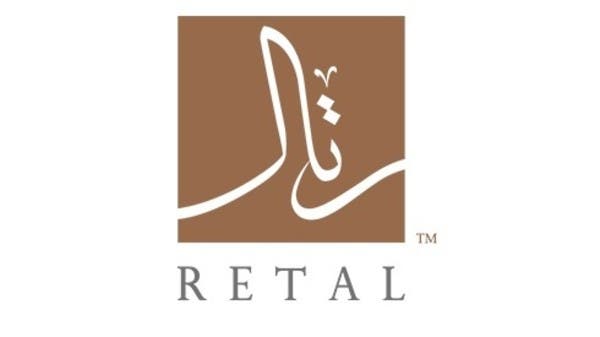 NCB Capital, in its capacity as the financial advisor, institutional underwriting manager, and underwriter in the potential initial public offering of Retal for Urban Development “Retal”, announced the completion of the process of building the order book for the segment of the categories participating in the company’s shares and setting the final offering price at 120 riyals per share, with a coverage rate of 62.7 times of the total shares offered.

The company stated in a statement posted on the Saudi Tadawul Group website, that with the successful completion of the order book building process, the individual subscription phase will start on Sunday 05/06/2022AD, which will continue until Monday 06/06/2022AD, when allocating 1.2 million ordinary shares representing 10% of the total shares offered for public subscription to individual subscribers as a maximum.

Retal Urban Development Company “Retal”, had announced the prospectus to offer 12 million ordinary shares of the company’s shares for public subscription in the main Saudi market, with a nominal value of 10 riyals per share.

The final allotment of the offering shares will be announced on June 12, 2022, and the excess subscription amounts will be returned on June 15, 2022.

The capital of “Retal” company is 400 million riyals, with 40 million shares.

Since its inception in 2012, Retal has built a unique real estate portfolio that includes more than 30 projects between completed and under construction projects, representing a total of 7,284 housing units in various regions of Saudi Arabia.