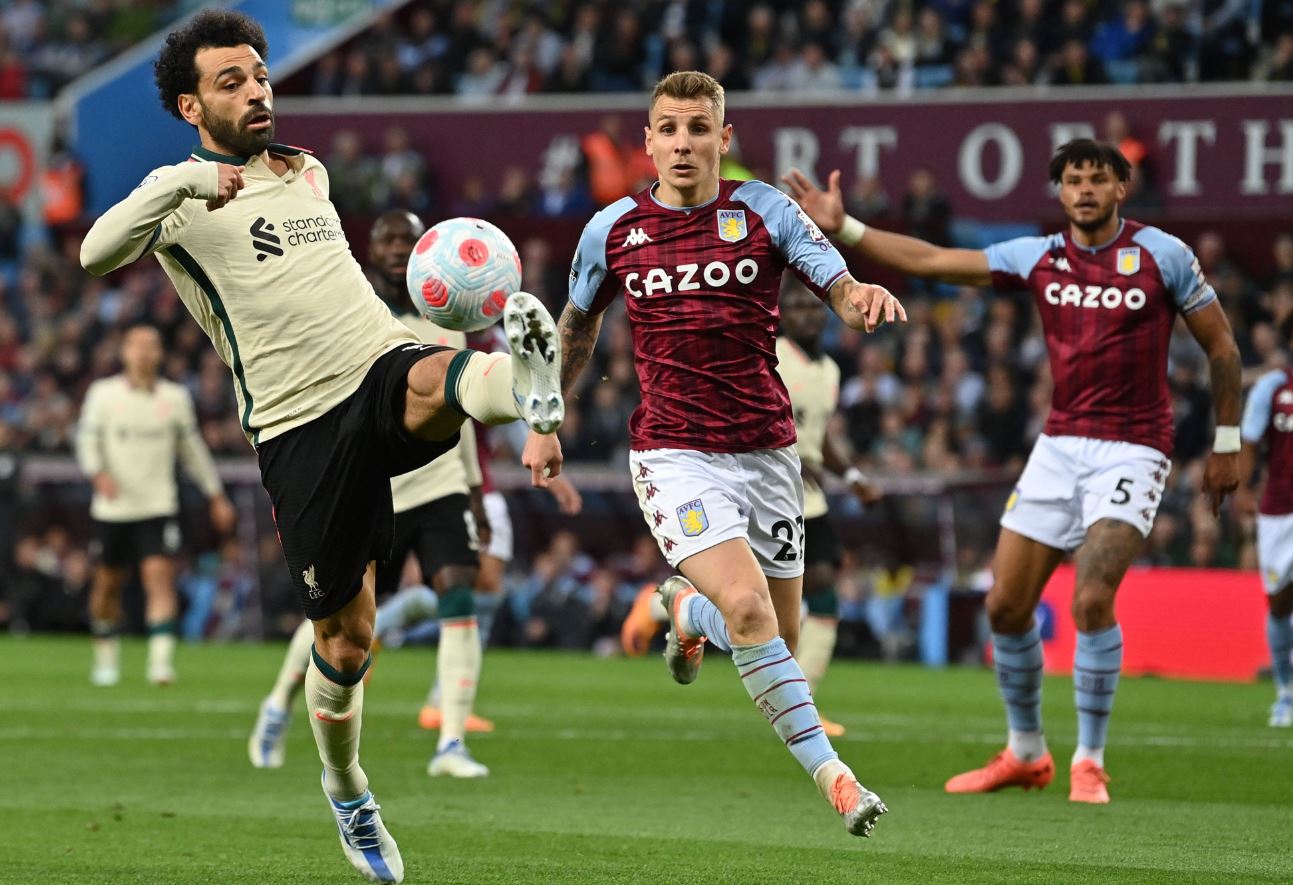 The Egyptian star, Mohamed Salah, the top scorer in the English Premier League, and the Liverpool team, has been subjected to severe criticism during the past two days, especially on the level of social networking sites, and the reason for this is his statements to the “BN Sport” network, in which he said, “I am the best player in the world in my position.” .

Salah said, according to the newspaper, “The Daily Trust”, that “I have not been compared in numbers to any other player in my position, I am the best in the world,” noting that “he is not a selfish player,” and he does not care about this matter, but his numbers since the beginning of the season make him the best player in the world. the world.

Salah received severe criticism, even from some Liverpool club supporters, as they were surprised that Salah used the language of “ego”, and one of them said that “even if he is the best player in the world, he should let the numbers talk about him, and it is not nice for him to say it.” Another asked, “Have you ever heard of Messi saying I am the best player in the world?”

Others considered that Salah wanted to respond indirectly to the criticism that he had in the recent period, that his level is declining, and that other players are better than him in Liverpool, and he wanted to emphasize that his contributions since the beginning of the season make him the undisputed best.

Some of them said that Salah “was arrogant, especially after the public challenge he made against Real Madrid before the expected final in the Champions League, and he did not need that,” noting that “he should have left the stadium to determine who is the best, rather than increase Pressure on him and his team against an experienced team.” They considered that his recent statements made matters worse, and were not successful.