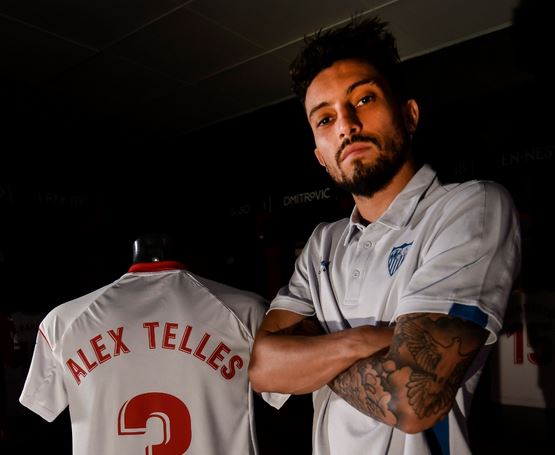 The Andalusian club said in a statement, “The player arrived yesterday evening in Seville, then passed the medical examination and signed his contract this morning.” This is the second deal in the line of Seville’s defense this summer, after the arrival of the other Brazilian Marcao from Galatasaray, for 12 million euros, to compensate for the departure of the two Brazilian defenders, Diego Carlos, to Aston Villa, English (31 million) and French Jules Conde to Barcelona (50 million).

Telles arrived at Manchester United in 2020 from Porto for 15 million euros and played 50 games with the “Red Devils” in two seasons.
The arrival of Dutch left-back Tyler Malacia from Ajax this summer, in addition to the presence of Luke Shaw, increased the competition in this position.