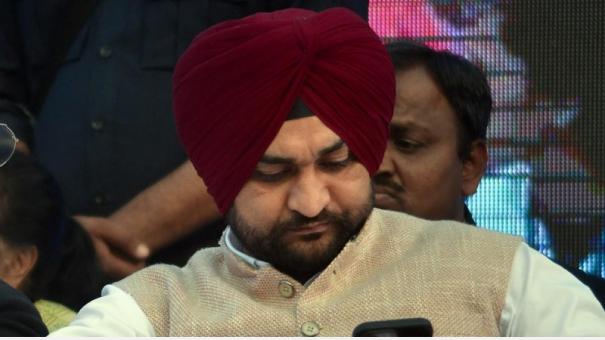 In the explanation given by the minister in this regard, he said, “There are attempts to tarnish my image. The allegations against me are false. I hope that a fair investigation will be conducted regarding the complaint. Therefore, I am resigning from my post.”

But the woman concerned has held a press conference and has made a series of complaints against the minister. The woman held a press conference at the office of the Indian National Lok Dal Party, the opposition party in Haryana. He then demanded that Sandeep Singh should be sacked and that the state government should conduct a special investigation against him. She said that from February to November last year, the minister sexually harassed her through social media and sexually harassed her in person.

Minister Sandeep Singh, who has been caught up in sex allegations, is the MLA from Behowa constituency in Kurushshetra. He is also a professional hockey player. It is noteworthy that he has also been the captain of the Indian hockey team. The sexual complaint against him has also become a big problem for the ruling BJP.