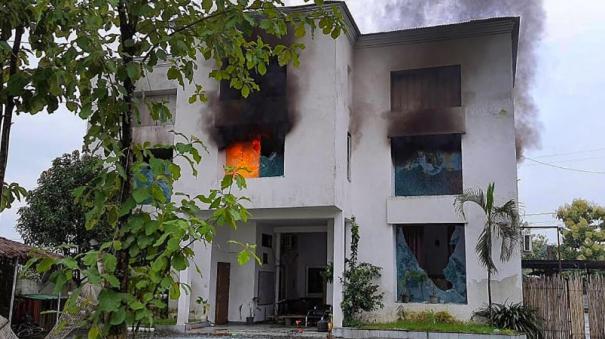 Dehradun: In the case of the murder of a 19-year-old girl named Ankita Bhandari, who worked as a receptionist in a luxury hotel in Uttarakhand, the statement given by former employees of the hotel has created a sensation.

Vinod Arya was a senior BJP leader from Uttarakhand. He is a former minister of the state. His son Pulkit Arya owns a luxury hotel near Rishikesh. Ankita’s father, Pulkit Arya, lodged a complaint with the police saying that a receptionist named Ankita Bhandari was missing since the 18th. Police investigation revealed that Pulkit Arya killed Ankita. Subsequently, the police arrested 3 people including Pulkit Arya and are interrogating them. Also, the police have recovered Ankita’s body and are investigating.