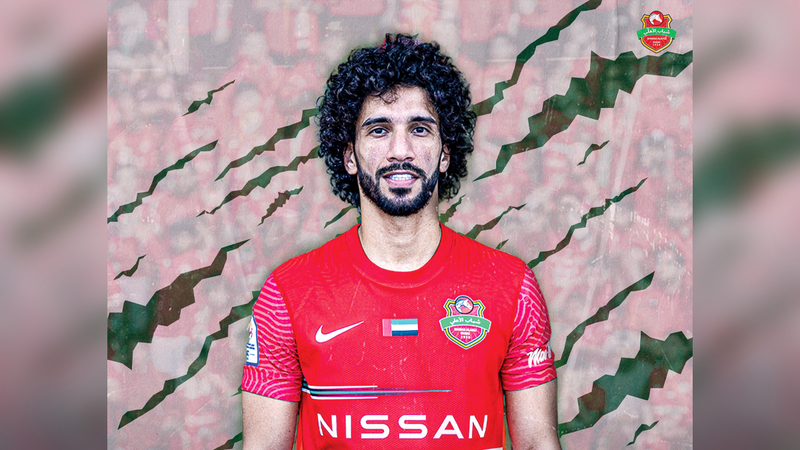 Shabab Al-Ahly Football Company announced its contract with midfielder Tariq Ahmed in a free transfer from Al-Nasr Club, to become the first deal for “Dubai Knights” in the winter transfer period.

And the company stated, on its official account on the social networking site “Twitter”, that “Shabab Al-Ahly Football Company has signed a contract with midfielder Tariq Ahmed in a free transfer deal to support the team’s ranks for the next stage.”

And Al-Nasr Club had announced during the current transfer period the termination of Tariq Ahmed’s contract by mutual consent, as the “Dubai Knights” player began his football career with the Sunni stages of Sharjah Club, until he reached the first team, and he also graduated and played in all national teams until the first team, and moved in 2009 to Al-Jazeera and from there to Shabab Al-Ahly, then to Al-Nasr in 2013, and continued with him until his departure last week.