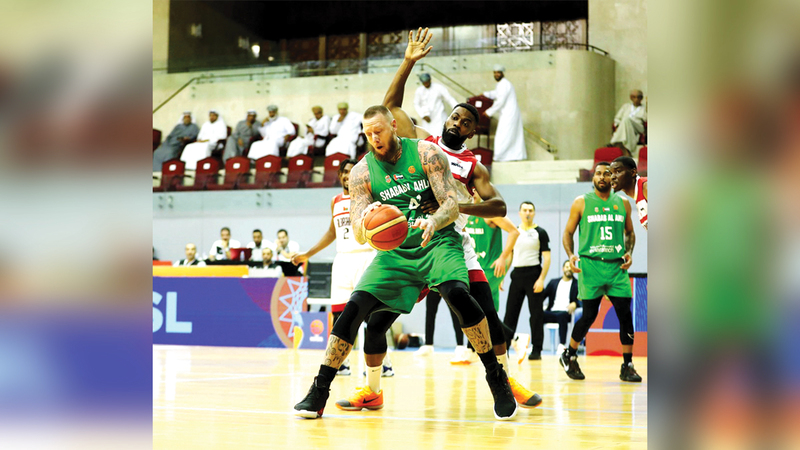 Shabab Al-Ahly will host at six o’clock this afternoon the Omani Al-Bashir team in the opening round of the second leg of the “Super West Asia” tournament for the Gulf region, in a meeting through which the “Dubai Knights” hope to preserve its record without defeats, while Al-Bashir requests it with the slogan of Repaying the debt. After being defeated in the first leg in Muscat last December 19, it came by two points (71-69).

Shabab Al-Ahly launches the return stage with the ambition of repeating the go-to scenario, which led the “Dubai Knights” to take the lead in the first group with the full score and a balance of six points, after defeating, along with “Al-Bashaer”, each of the Kuwaiti Kazma in the second rounds (91-86), the last of which was against the Saudi Crescent. Early this month in Dubai (70-75).

On the other side, Al-Bashaer, who finished last in the group with three points, is looking forward to snatching its first victory in the tournament. 20 points, in tying the tie 14 seconds before the end, by (69-69), before suffering defeat with difficulty, by two points, with a result (71-69).

Al-Ahly youth will enter the match with full ranks led by Bosnian coach Zoran Zubovic, led by the brothers: Saeed and Muhammad Mubarak, Ahmed and Hamed Abdel Latif, and Qais Omar, and behind them the professional trio: Bosnian Milan Milosevic and Americans Nicholas Munirath and Brandon Trichy.