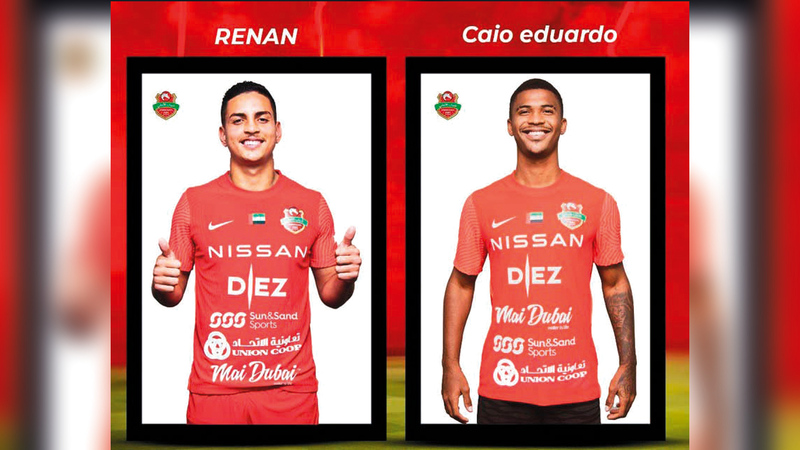 Shabab Al-Ahly Football Company announced that it has signed two Brazilian players and registered them in the resident player category. They are Brazilian defender Renan Victor Da Silva, 20, and his compatriot, Caio Eduardo, 19, who were registered in the resident category in the Federation’s list. This came after the club announced the news of the signing of the players on its official account on Twitter. Al-Ahly youth returned from its external camp in Serbia on the 22nd of this month, and organized daily exercises after a simple rest before returning to training and the last stage in preparation for the start of the league.