“Shabab Al-Ahly” succeeds in challenging Khorfakkan with the trio of “Amouri”, Da Silva and Al-Ghasani 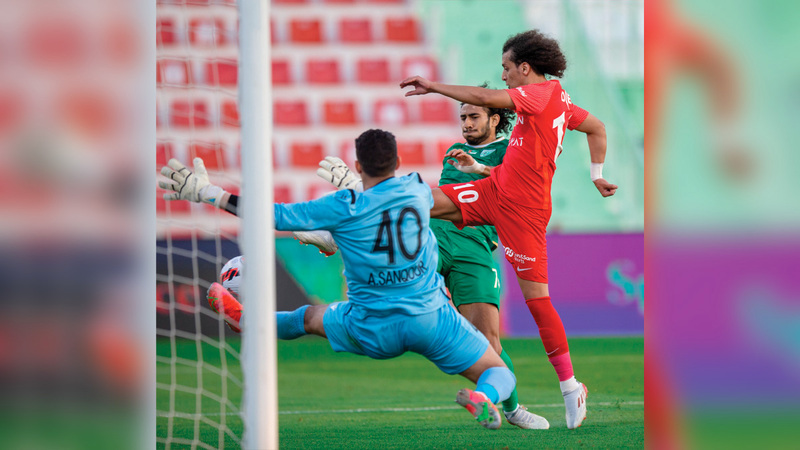 Shabab Al-Ahly achieved a precious victory over Khorfakkan by three goals to one, at the conclusion of the first round of the ADNOC Professional Football League, during the meeting that brought them together yesterday, at Rashid Stadium in Shabab Al-Ahly Club in Dubai.

Shabab Al-Ahly raised its score to 23 points to restore the tone of victories again, after its previous two losses against Baniyas with four goals against a goal in the 12th round, and against Al-Jazira in the Super Cup.

Shabab Al-Ahly finished the first half with a clean goal, scored by Omar Abdel Rahman “26”, taking advantage of a defensive error by Khorfakkan from a ball initially kicked by Guilherme da Silva. “55”, but Shabab Al-Ahly managed, after only three minutes, from the goal of Khorfakkan, to score the second goal through da Silva “58” from an organized attack initially made by Badr Nasser.