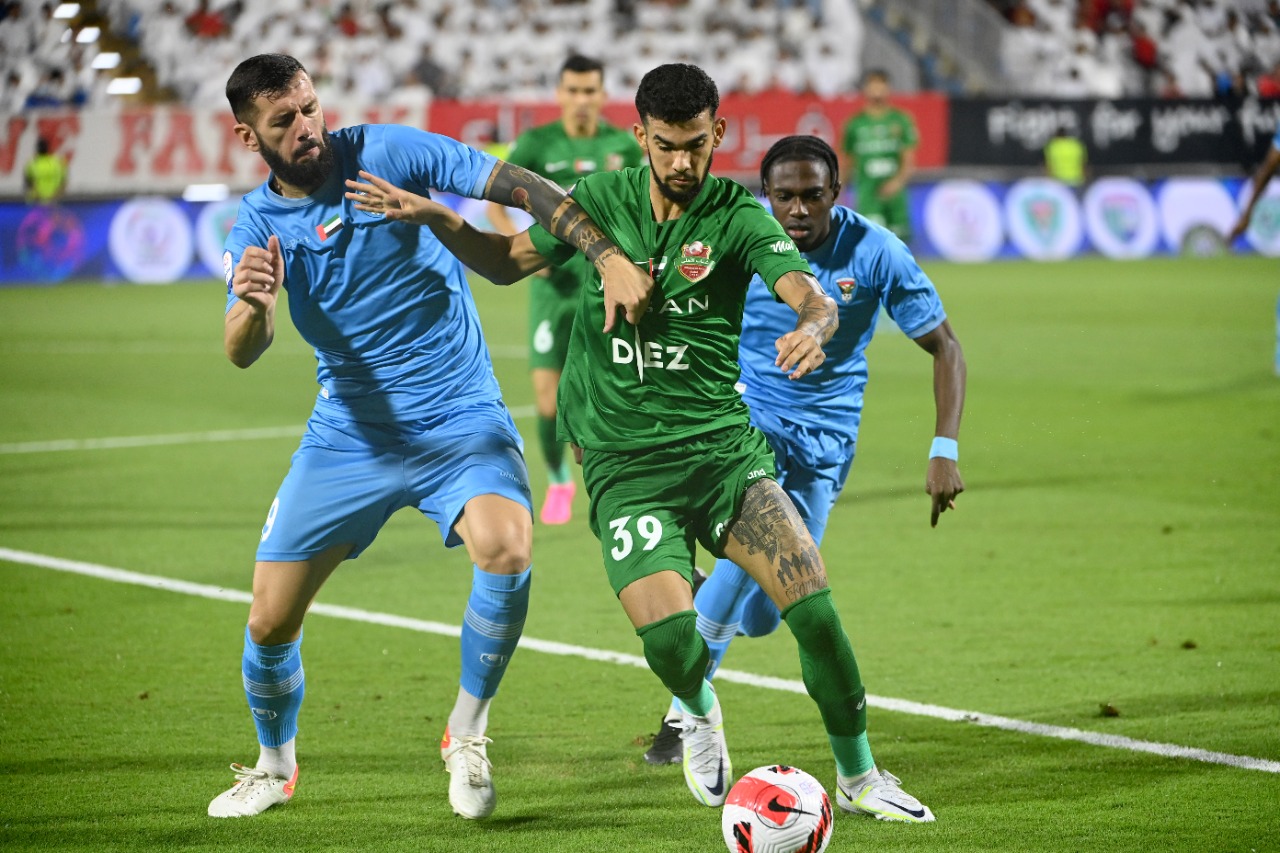 Shabab Al-Ahly team missed the first half, and Dibba was the best, especially at the level of foreign players. Reaching the net Dibba was through two substitute players pushed by the Portuguese coach in the second half, and the match ended with Shabab Al-Ahly winning 2-1, and achieving three difficult points.