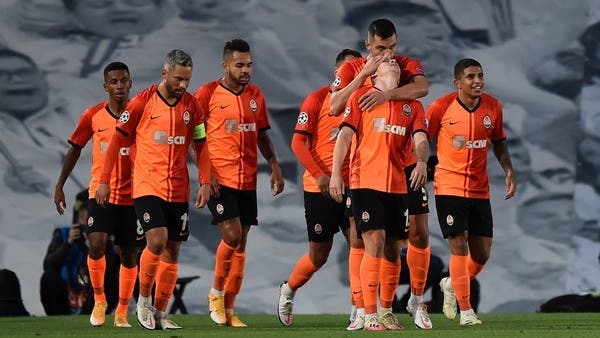 Earlier this week, FIFA decided to extend the regulations that allow foreign players in Ukraine to play elsewhere, while Shakhtar is a special case at a time when the team has not been able to play at its Donbass Arena since 2014.

The Ukrainian League was suspended last February, with the possibility of competitions returning in August.

Marlos, Dintenho and Junior Moraes returned to Brazil in loan deals, while Tite joined French Lyon on loan as well, while Dynamo Kyiv duo, Vitinho and Carlos de Pena, moved to Brazil also at the beginning of the war.

According to the statements of the CEO of Shakhtar, some agents have preempted matters before the (FIFA) decision was issued, by agreeing on larger transfer deals with greater commissions for them.

“Some agents have destroyed us, they are trying to steal players, they play matches and they communicate with clubs and say we don’t pay them, deals are broken, you can’t imagine what’s going on,” Balkin told The Athletic.

He added: The decision to renew contracts is in the hands of the players’ agents, but this does not reflect the club’s desire to protect players and investments.