Shakira attacks Pique with a new song .. “I replaced Ferrari with a Renault”! 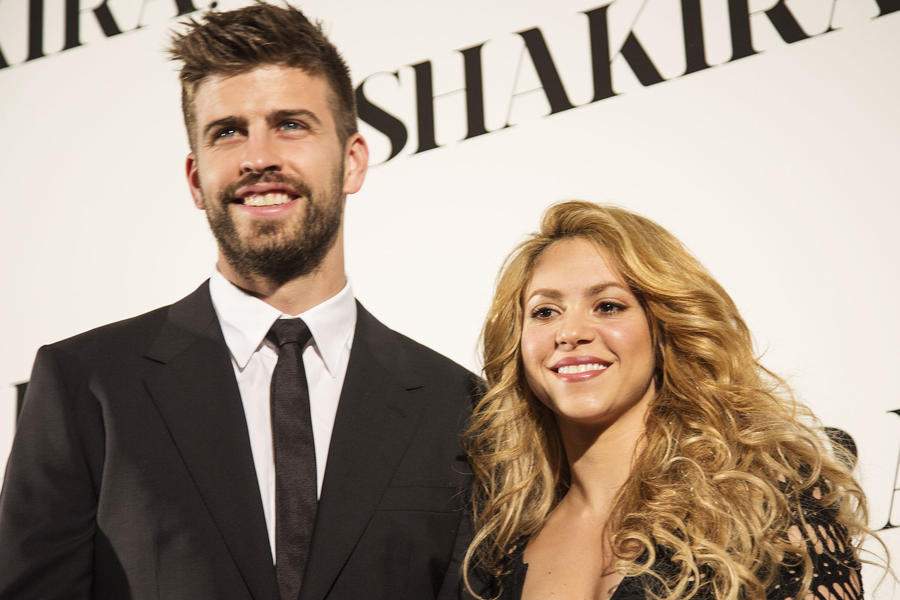 Colombian singer Shakira attacked her ex-husband, the recently retired Barcelona player, Gerard Pique, after he separated from her and linked up with his girlfriend, Clara Chia, through a new song that she released and garnered more than 65 million views within just 24 hours of being posted on YouTube.

The audience interpreted the song’s harsh lyrics as Shakira’s response to Pique, especially the passage in which she says: “I replaced the Ferrari with a (Renault)… I replaced the Rolex with a Casio watch… I got on another plane and I will not come back here, because I do not want more disappointments.” “.

The picture became clear through the passage that said: “You go to the gym a lot. Take care of your mind as well. I will not return to you even if you cry and beg me.”

It is noteworthy that Shakira and Pique separated months ago, after a relationship that lasted for about 12 years, and they had two children, but the Colombian singer discovered a relationship between the Barcelona player and the young girl, Carla Xia.