Shakira tried to get back to Pique twice..and he refused. 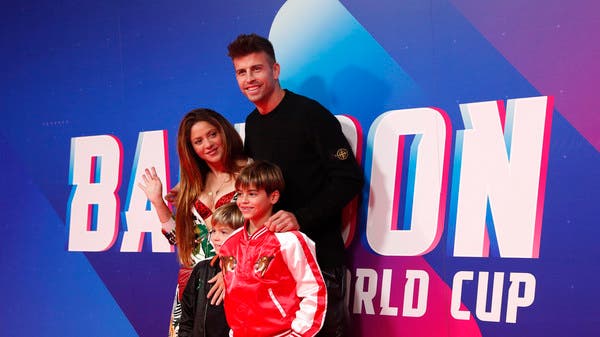 The Colombian singer, Shakira, tried to return to her partner, Gerard Pique, captain of Barcelona, ​​​​ twice, but he refused, before the two parties announced their separation in a joint statement last week.

The story of Shakira and Pique’s separation from each other occupied the pages of the Spanish and international media, after they announced the end of their romantic relationship after 12 years, which began after the defender won the World Cup with Spain in 2010.

And the Spanish newspaper, “20 Minutos”, said on Tuesday: Shakira’s last song was an attempt to restore the waters to its course with the Barcelona captain, as she was looking for a treatment for the wounds left by the end of the relationship.

She continued: Even after their relationship began to collapse some time before the official announcement, Shakira was in an unparalleled state of love with Pique, as she tried to return to him twice, but he refused her, before the duo issued their statement that the relationship had ended.

“We regret to confirm our separation,” the couple said in a joint statement. We ask that privacy be respected for the good of our children who are our top priority.