SportsShamsa Bint Hasher announces her candidacy for the presidency of the Volleyball...
Sports 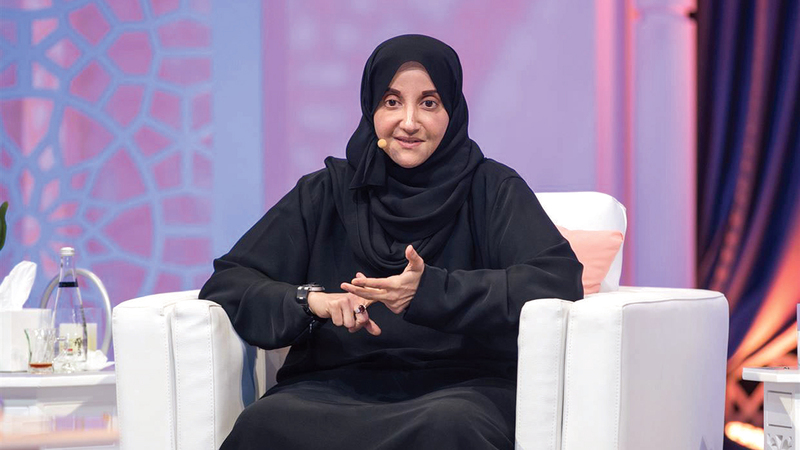 Sheikha Shamsa bint Hasher Al Maktoum has announced her candidacy for the presidency of the Volleyball Federation for the 2020-2024 electoral cycle, the date of which has not been officially set yet.

Sheikha Shamsa affirmed that she has a clear strategy for the Federation’s Board of Directors in the event of its success in reaching the desired goals and objectives, and that its implementation will depend on five axes.

She said in press statements that the first axis is concerned with the formation of teams capable of competing in the Gulf and Arab championships and the recruitment of a high-level technical director, to work on developing the technical and skill performance of the players, in preparation for effective participation in the upcoming tournaments.

She added, “The second axis is concerned with studying the pros and cons of organizing local competitions, and working to develop them to benefit national teams at all age levels, and strive to expand the base of participants in volleyball activities.”

She concluded her statements by saying: “In the fifth axis, we focus on preparing a program to attract new referees and referees to the game, to contribute to the development of volleyball, especially since the arbitration sector is no longer an attractive element at the present time.”