SportsShamuska: We will compete with Al-Hilal and Al-Nasr.. Banega is "free"
Sports

Shamuska: We will compete with Al-Hilal and Al-Nasr.. Banega is “free” 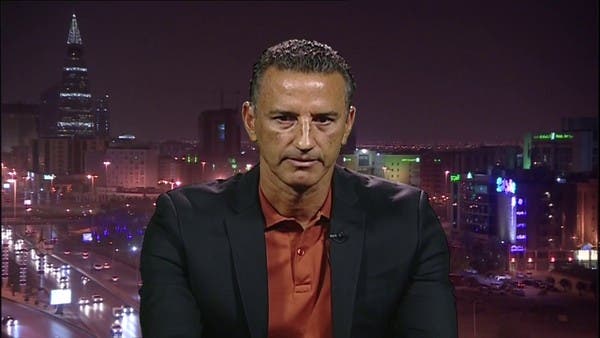 Pericles Shamuska, the coach of the Saudi Al-Shabab club, confirmed that he will work to compete with Al-Hilal and Al-Nassr for the league title this season, and stressed that the atmosphere is positive in the team despite the stumble in the start.

The Brazilian coach said in an interview with the “In the Goal” program on Wednesday: We faced problems at the beginning of the league, such as infections with the Corona virus and the lack of registration of some players, and the new professionals did not get along with the team, and we are waiting to return to the right path of victories.

And he added: The atmosphere is good in Al-Shabab and it is not charged, and I think it is only a matter of time until we return to the right path, and with time the performance will improve and this will contribute positively to improving the results, and it is still early to compete for the league title, and the current season will witness a much higher level than the past. We are competing for the title with Al Hilal and Al Nasr, and I am confident that we will fight for the title.

Shamuska added: Banega is the best player in the youth technically and a very smart player. He is a professional and a role model throughout the daily work in the club and in all his behaviors, a leader of the team and one of the very important players, and he lives in better conditions in terms of physical preparation and this will give him an additional advantage in the coming period, Freedom on the field.

Previous articleRodrigo González to Gigi Miter after asking her to befriend Sofía Franco: “I have enough with my life”
Next articleEgypt welcomes the statement of the Security Council calling for the resumption of the Renaissance Dam negotiations