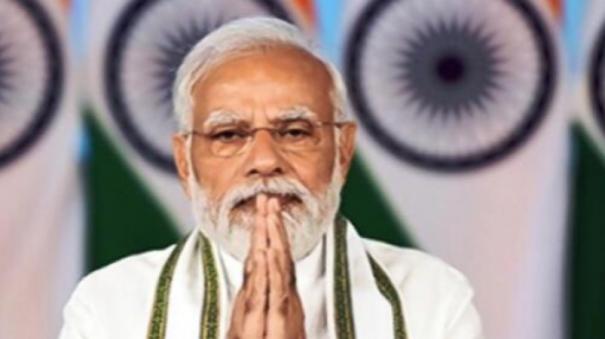 New Delhi: It has been reported that Prime Minister Narendra Modi is likely to meet the President of China and the Prime Minister of Pakistan during the Shanghai Cooperation Organization conference to be held in Uzbekistan.

The 22nd meeting of the Shanghai Cooperation Organization, which has 8 countries namely India, China, Russia, Kazakhstan, Kyrgyzstan, Pakistan, Tajikistan and Uzbekistan, will be held in Samarkand, Uzbekistan on the 15th and 16th.

Prior to this, the conferences held for the last 2 years were held online due to the Corona pandemic. Thus, for the first time in two years, the leaders of the member states are going to meet in person.

In 2020, there was a setback in the relationship between the two sides after the clash between Indian and Chinese soldiers in Ladakh. Due to this, both the countries have concentrated their army on the border of Ladakh. War tensions also arose. However, after the talks held at the level of the military officers of the two countries, there is an improvement in the situation. Both sides agreed to withdraw troops from the Khogra-Hotsprings area, one of the key fronts in eastern Ladakh. Subsequently, the operation of withdrawing the forces started on the 8th.