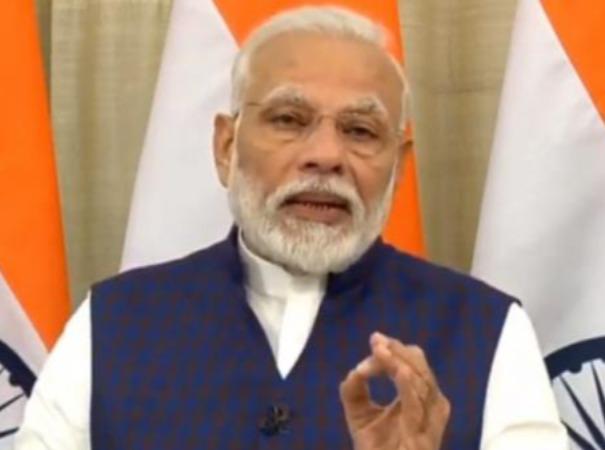 New Delhi: Kanpur IIT Graduation Ceremony Prime Minister Modi Speaking on December 28th. He appealed to students and alumni to share their views on the features that should be included in the Prime Minister’s speech.

Prime Minister at the IIT Kanpur Graduation Ceremony Narendra Modi He will be speaking on Tuesday, December 28th. Modi has asked IIT Kanpur, students of other IITs and IIT alumni from all over the world to share their views on the features that need to be included in his speech.

“I look forward to going to Kanpur on the 28th of this month to address the graduation ceremony. It is a strong company, a pioneer in contributing to science and innovation.