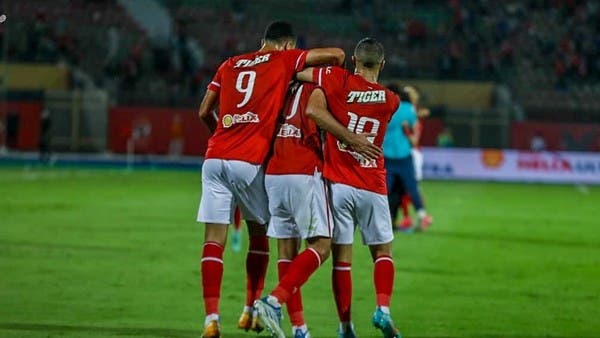 Mohamed Sherif led his Al-Ahly team to restore the tone of victories in the Egyptian League, after causing a goal and scoring another, during its 2-1 victory over its guest Ghazl El-Mahalla on Wednesday in the twenty-second stage of the competition.

Al-Ahly advanced with a goal signed by Mohamed Magdy in the 12th minute from a penalty kick caused by Mohamed Sharif, but the Tanzanian Hamid Mau scored the equalizer for Ghazl El-Mahalla in the 58th minute.

Al-Ahly’s balance, which tied in the last stage 2-2 with Zamalek, rose to 44 points in third place, 4 points behind its traditional rivals, the leader, Zamalek, but the red team still has 3 games postponed.

On the other hand, the balance of Ghazl El-Mahalla, which received its seventh loss in the competition this season and the second in a row, stopped at 25 points in the twelfth place.