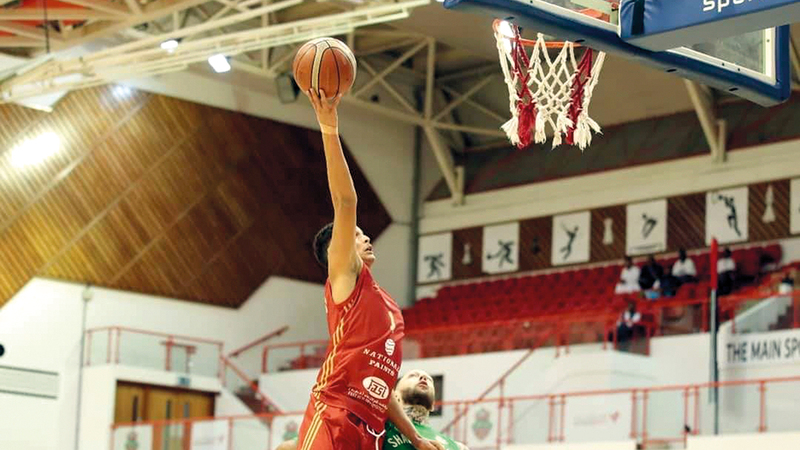 Al-Ahly and Sharjah youth teams snatched the direct qualification card to the semi-finals of the General Basketball League, despite the loss of the “King” the day before yesterday, against its host “Dubai Knights” with a score of “94-107”, in the match that brought them together for the 15th and final round of the tournament. The preliminary round of the tournament, which also recorded the victory of Al-Nassr over Al-Wahda “74-67” in a meeting that brought them together at Al-Jazira Club Hall, and Al-Wasl’s victory over the host Al-Bataeh by “91-87”.