Sharjah agrees to transfer Malango to the Qatar League 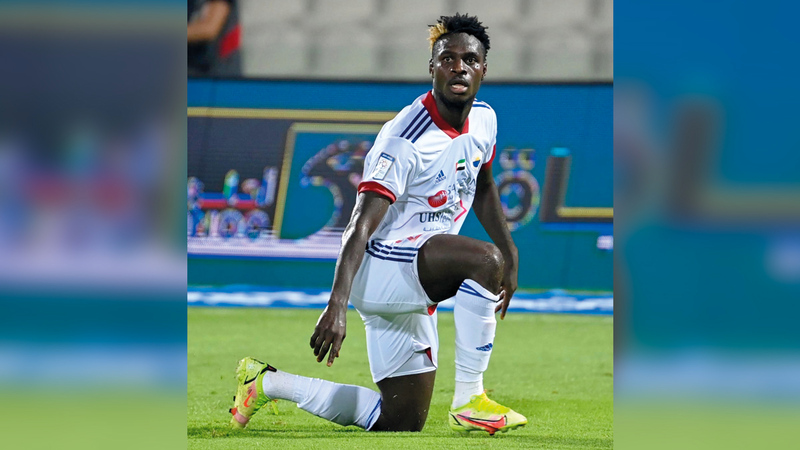 Yesterday, Sharjah Club announced, on its official page on the social networking site “Twitter”, its approval of the transfer of its Congolese player Ben Malango to the ranks of Qatar Club, knowing that Sharjah had contracted with Malango in July last year, coming from the Moroccan Raja Club for a period of time. Three seasons, after the player starred in the Moroccan league, and at the African level.

It is noteworthy that Malango, although he is a distinguished player, did not constitute the required addition in the ranks of the Cherkaoui team since he was signed. This season, Sharjah supported its ranks with a number of players, most notably the Spanish striker Paco Alcacer, Majid Hassan, and Ryan Yaslam, while he left the Uzbek team Shukurov, and the Brazilian Bernard Durate. It is expected that Sharjah will complete the rest of its contracts from foreign players during the coming period.