Sharjah and Ajman… The summit of excitement and 5 charming goals 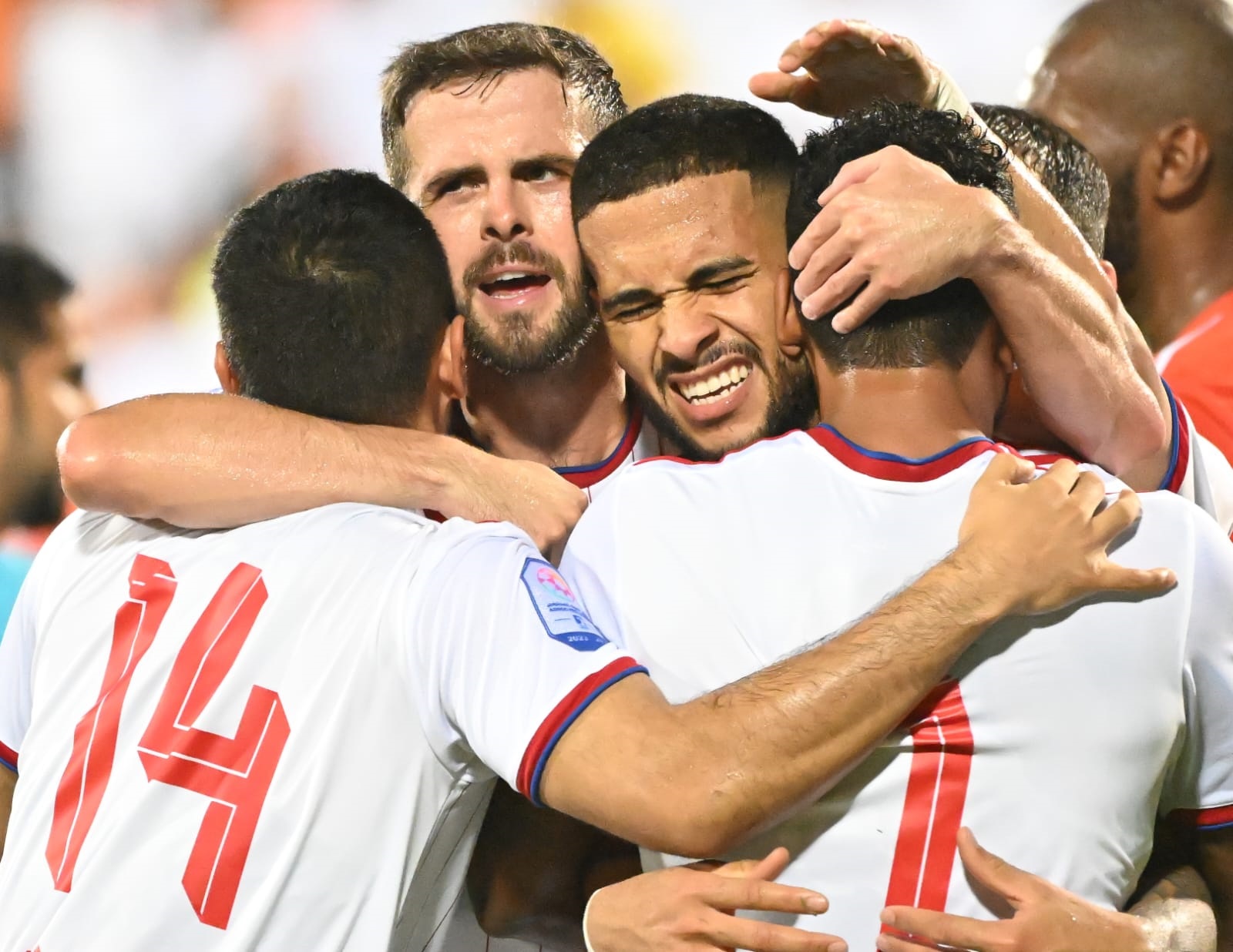 Sharjah won an exciting victory over Ajman 3-2, Thursday, at Rashid Bin Saeed Stadium, in the opening of the third round of the ADNOC Professional League.
Sharjah advanced with a friendly fire goal by Saud Saeed from a fatal mistake when he wanted to remove Marcos Vinicius’ cross to put it in the net of goalkeeper Ali Al Hosani “35”.
But Ajman managed to equalize before the end of the first half through its Congolese player, Prestige Mbongo, from a magical pass by Firas Al Arabi, after which he evaded the goalkeeper before scoring “45 + 3” in a beautiful way.
With the beginning of the second half, the orange managed to advance through Firas Al Arabi, after a series of attempts on the Sharjah goal, to end the ball at Firas Al Arabi, who shot it with his right into the empty goal of his goalkeeper “47”.
But the king did not give in to the situation he had become amid technical interventions from his coach Olario Cosmin, until Luan Pereira managed to equalize after more than one attempt against Ajman, which he scored in the last “65”.
Alcacera missed a penalty kick caused by Saud Saeed, which was saved by Ajman goalkeeper Ali Al Hosani, to turn the ball into a corner kick, so Alcacera succeeded in converting it “72”.
Ajman showed from the beginning that the match will not be easy for Sharjah, who entered the first half in an expected way, and was more in control of the course of the game, but the orange showed a frightening attacking fangs, when you get a fixed kick from outside the box, played by Firas in Arabic, but his ball hit with the crossbar and settled outside the court “13”.
The most prominent opportunity for the owners of the land was, when Walid Azzaro led a counterattack, which he played in turn to Firas Al-Arabi, who was unique in the goal, but the Qaim stood on the lookout for him and saved goalkeeper Mohamed Darwish from another goal achieved by “21”.
The “orange” did not benefit from the shortage of Sharjah after the expulsion of his player Salem Sultan 15 minutes before the end of the match, as the king held firm in those times to maintain the result.