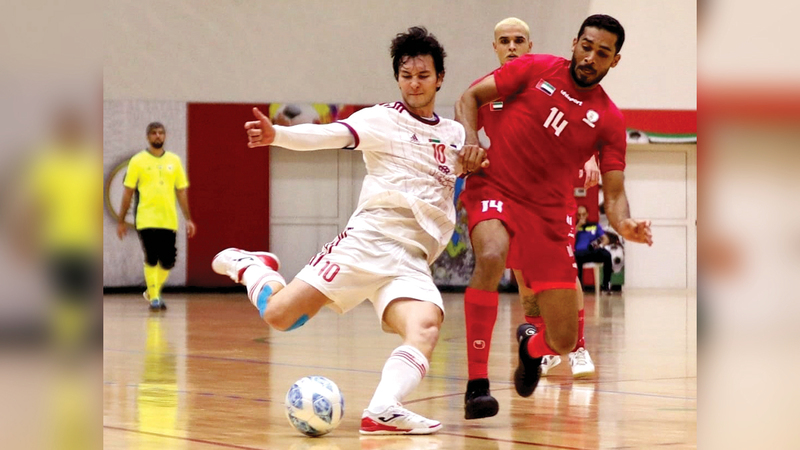 At the same time, Maliha plays with Al-Hamriya, and Khorfakkan plays with Dibba Al-Hisn.

The Sharjah team leads the championship standings with 21 points, followed by Al-Bataeh with 20 points, Maliha with 17 points, Dibba Al-Hisn with 17 points, Khor Fakkan with 16 points, Al-Hamriya with 16, and finally Ittihad Kalba with three points.

The summit of Sharjah and Al-Bataeh is characterized by the fact that it combines the leaders with the runners-up, and the victory of either of them will lead them to play the final match of the league championship, while the result of the tie will lead to the qualification of Sharjah, which plays with the chances of winning and drawing.

In another match, Al-Hamriya needs to beat Maliha to qualify in a difficult match, due to the latter’s distinguished technical capabilities, while the hall audience will witness a high-level summit between Khorfakkan and Dibba Al-Hisn, and the result of this match and Al-Hamriya’s victory may lead to one of them leaving the tournament in an unexpected situation. from either.