Sharjah and Maliha to the handball cup final 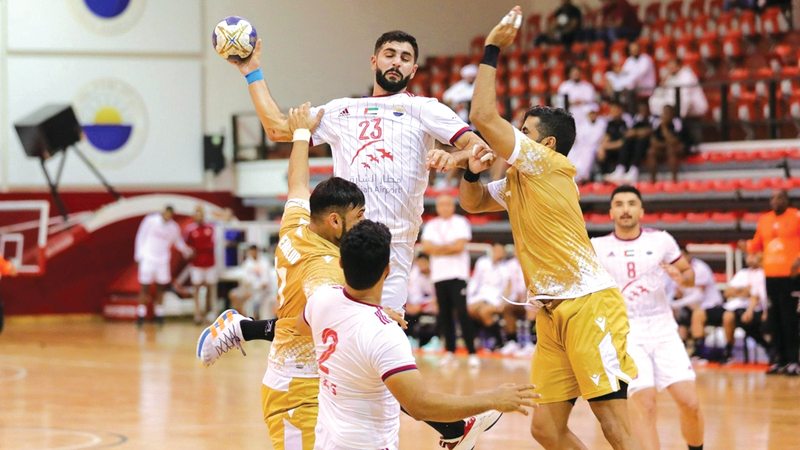 Sharjah and Maliha qualified for the final match of the Vice-President’s Handball Cup competition, after they successfully passed the semi-final round yesterday, with the victory of “The King” over Al Wasl (31-24), in the match that brought them together at the Al-Nasr Club hall, and Maliha needed an extra half to win On the island (40-39) after the end of the regular time with a draw (32-32), in the match that brought the two teams together at the Al Wasl Club hall. “The King” expanded the difference during the course of the second half and ended the match in their favor (31-24).

In turn, Al-Jazira missed the opportunity to finish the first half with a goal difference and a score of (16-17), after Maliha managed to equalize at the end of the regular time (32-32), and the match went to an extra period through which Maliha knew how to snatch the victory (40-40). 39) and qualify for the final.