Sharjah Club: Our decisions are well thought out… and the apology for not participating in the “Arab Basket” came in an official letter 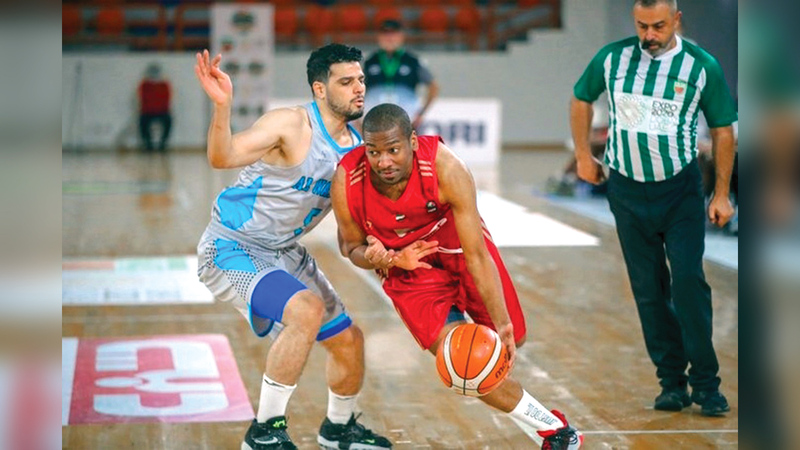 The statement of the Sharjah Club, in response to statements by the head of the UAE and Arab federations, Major General Ismail Al Gergawi, published in the newspaper “Emirates Today”, said, “The men’s basketball team at the Sharjah Sports Club apologized for not participating in the Arab Club Championship, hosted by Kuwait during the period from The fifth to the 15th of next October, came in an official letter, after the club received a nomination request from the Basketball Association to participate in the championship.”

The club affirmed its respect for the president of the Basketball Association, and the club’s full support for the success of the federation, and the club’s keenness to provide the national teams with players and technical elements, and to represent the state in an honorable way in external forums. Before the statement proceeded to deny the press statements issued by the President of the Basketball Association, with prior approval, and that the club’s apology decision came in response to the desire of the Sharjah basketball team coach.

The Sharjah Club said that it “study the request well, and institutionally responded within the legal period with an official letter to the federation, apologizing for not participating in the Arab Championship, without giving reasons in the letter, or details about the condition of the team that was in the preparation period, and suffers injuries and absences for basic pillars.” And new foreign players on the squad.

The statement stressed that the work of the Sharjah Club is done in an institutional way, and the decisions to participate in foreign tournaments are taken by the club’s board of directors, after discussing the season’s calendar and the club’s strategic goals during the season. The statement concluded that Sharjah has the right, as it is the right of clubs, to accept participation in foreign tournaments or to apologize for not participating in them.