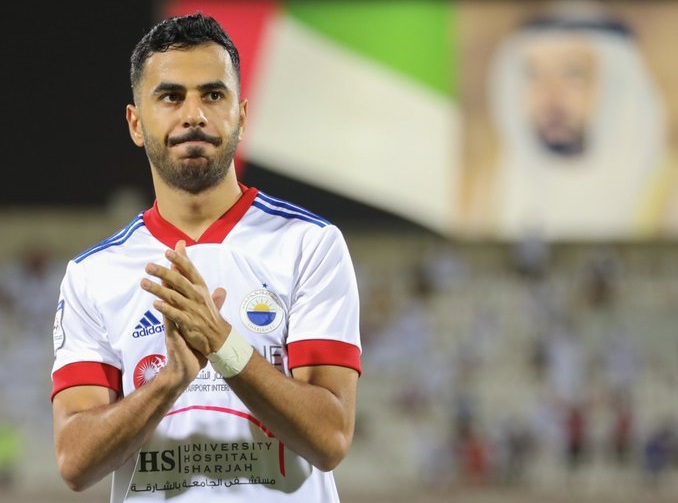 Sharjah Club announced, on its official page, “Twitter”, the renewal of the contract of the first-team football player, Khaled Al-Dhanhani, “26 years old”, for four seasons, to continue until 2027, in the framework of maintaining the stability of the team and supporting its technical system.

It is noteworthy that Khaled Al-Dhanhani has been presenting during the last period an advanced technical level that made him reserve his place in the starting line-up of the Sharjah team.