Sharjah coach: The players focus should be 200% against Al-Ahly youth 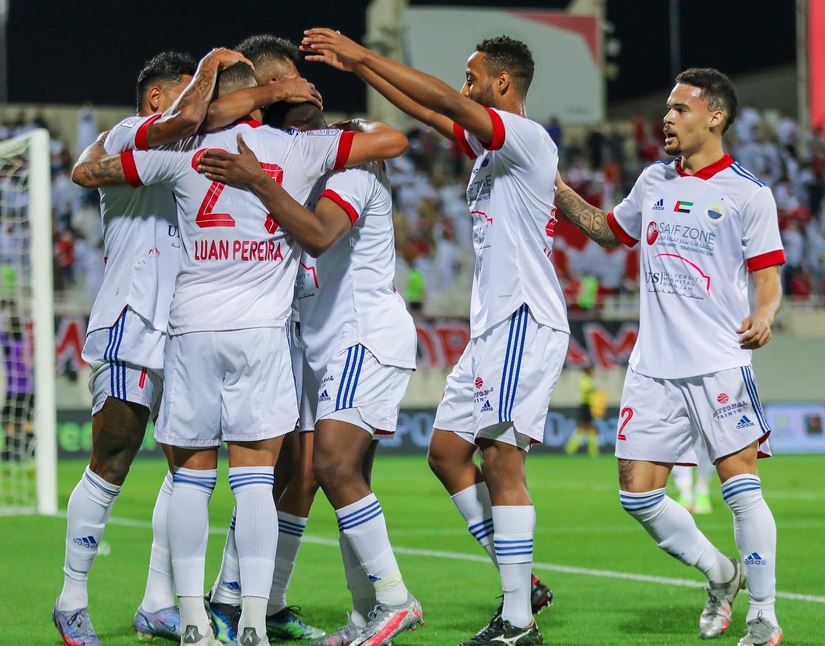 The coach of the Sharjah team, Roman Cosmin, said that there are very small details that can decide the Al-Ahly youth match, the day after tomorrow, in the quarter-finals of the President’s Cup, explaining that it may relate to an individual error, an arbitration error, or a player’s skill. He said, “The players’ concentration should be 200% against Al-Ahly’s youth, especially since it is a knockout match.”

He added during the introductory press conference for the match, which was held today at the club’s headquarters in Sharjah, “We direct a very good team, and the knockout matches are special matches, so when you play matches of this kind against a strong and stubborn opponent, you must be focused and give your best.” Kuzmin indicated that he hopes the team will maintain the performance it has shown in recent matches.

Regarding the players’ readiness, he confirmed that so far, all the players are with the team, noting that for Ben Malango, he has started the training phase with the team, pointing out that he does not think that the player can play 90 minutes, but he will think about involving him because it is possible that There is extra time in the match, stressing that for team player Othman Kamara, he is training with the team normally.