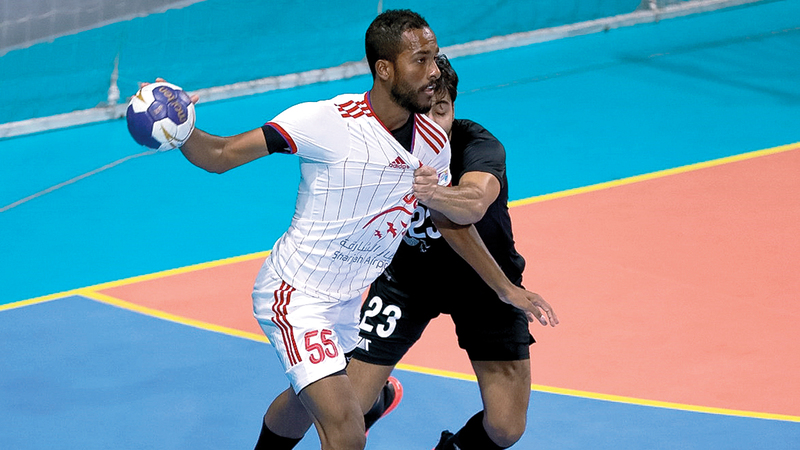 Sharjah imposed itself as a partner on Al Wasl at the top of the “League of Strong Hands”, after its victory over its host Al Jazira by a difference of six goals and with a score (31-25), the day before yesterday, within the postponements of the first round of the preliminary round of the tournament.

Sharjah jumped to the sixth point, equal with Al Wasl, by one point ahead of Shabab Al Ahly in second place, and Al Ain and Dibba Al Hisn entered into a partnership at the fourth place level with four points each, and Al Jazira fell to sixth place with three points, leaving the last place for Al Nasr and Maliha. Participants score two points each.

Sharjah knew how to finish the first half, ahead of Al-Jazira, with a difference of two goals (18-16), before ending the match in their favor with a score (31-25).