Sharjah defeats Khorfakkan by three and advances to second place 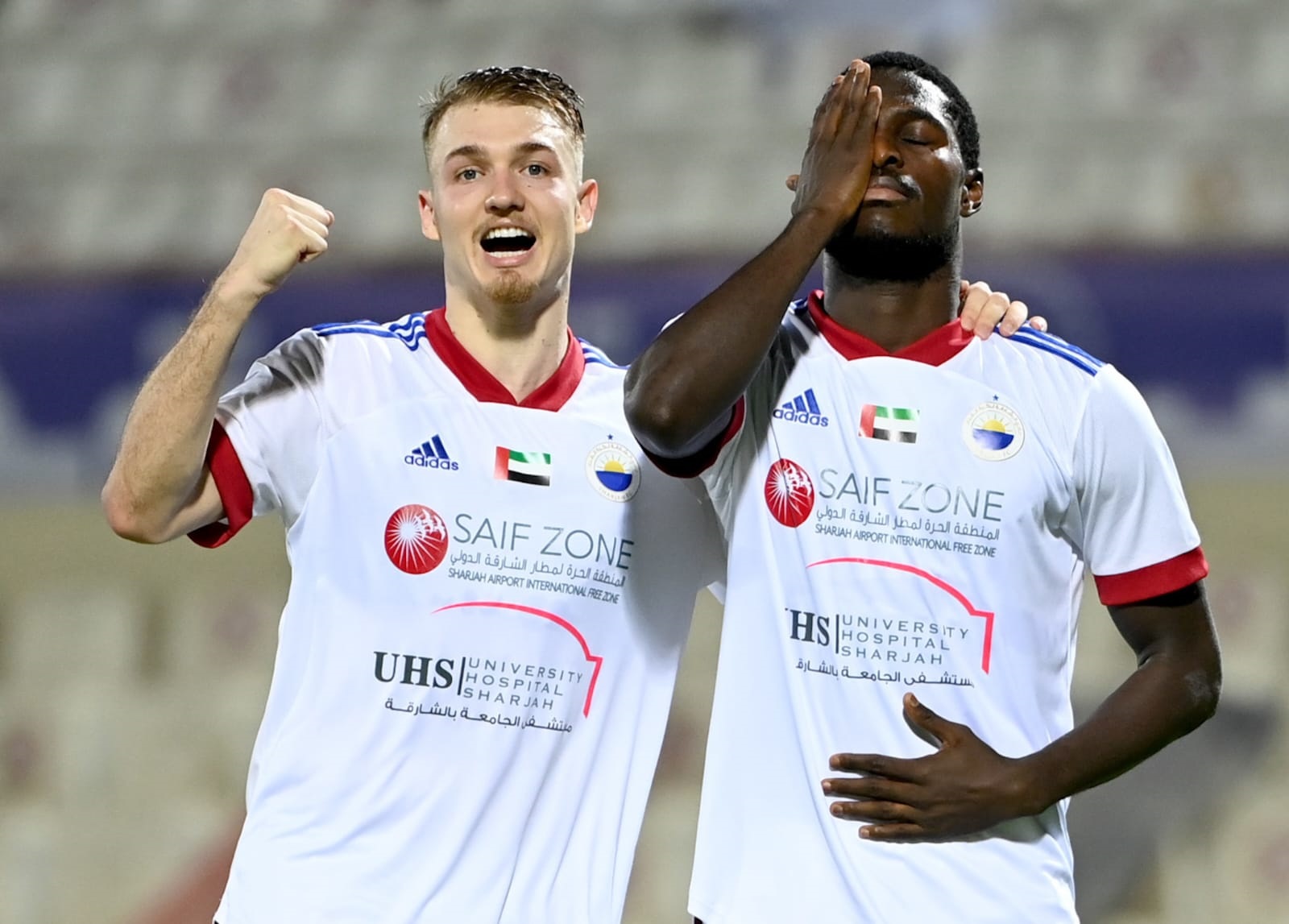 Sharjah achieved an important victory over its guest Khorfakkan, by three goals to one, during the confrontation that brought them together this evening, Tuesday, at Sharjah Stadium, in the 23rd round of the ADNOC Professional League, so that Sharjah continued its series of victories and positive results in the league, raising its score to 48 points and advancing from third place to second and the happiest of its fans Meanwhile, Khorfakkan’s balance froze at 22 points in 11th place, after receiving the 13th loss.

This is the 15th and fifth consecutive victory for Sharjah in the league, after he had won over Ajman, Al Nasr, Al Oroba and Al Wahda.

Sharjah waited until the 46th minute to be able to shake the net from Khorfakkan through the Congolese player Ben Malango with a header shot.