Sharjah eliminates Hatta and sets a date with the “Dubai Knights” 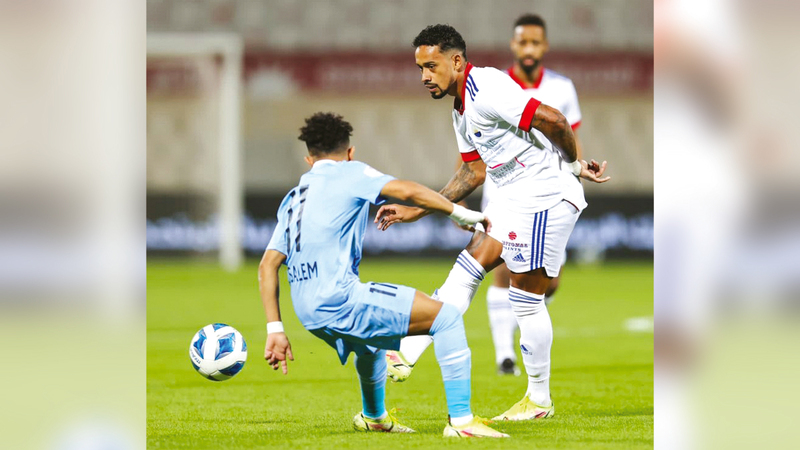 The Sharjah team won the qualification for the quarter-finals in the President’s Cup, after beating its guest, Hatta, with two goals against a goal, during the match that brought them together yesterday, at Sharjah Stadium in the 16th round of the competition. Al Dhafra Account. Sharjah advanced with an early goal through Brazilian Bernard Dourati in the tenth minute, after he evaded the Hatta defense, taking advantage of the pass of his colleague Ahmed Al Attas. Sharjah dominated the game completely during the first half. Hatta scored his only goal from a penalty kick by Regis Tostati (79), to end the match with a 2-1 victory for Sharjah.