Sharjah fears “heavenly” surprises in the second test for Cosmin 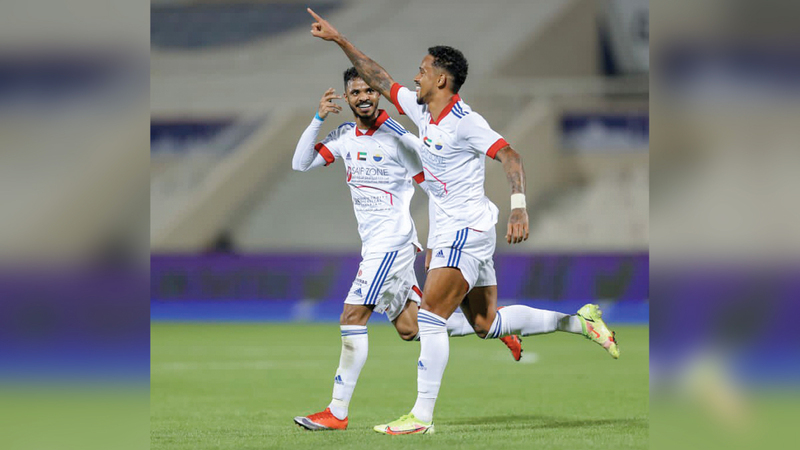 Sharjah will play at 7:30 pm today, at its home, a difficult confrontation against its guest, Bani Yas, in the 11th round matches of the ADNOC League, as the two teams seek to reap the match points, especially Sharjah, which is looking forward to achieving its sixth victory in the league, and the second during the reign of Romanian coach Olario Cosmin. , who has led the team so far in five matches, including one in the league against Khor Fakkan, three in the League Cup, and one in the President’s Cup.

Sharjah hopes to raise its score to 19 points, and crowd the adults to the top, but at the same time, he fears the heavenly surprises. The last confrontation between Sharjah and Baniyas in the league last season ended in a draw in the second leg, while Baniyas won the first leg with a goal to zero. Sharjah enters the match in high spirits after the precious victory that it achieved over Hatta in the 16th round of the President’s Cup, and won the qualification for the quarter-finals, where it will meet Al-Ahly youth. Sharjah is counting on the state of harmony between the team’s players and the brilliance of the Brazilian duo Caio and Bernard, while he will lose the services of the Congolese Ben Malango to injury. On the other hand, Baniyas wants to leave his late position (11), raise his points to 15, and enter the match ecstatic after qualifying for the cup quarter-finals. Sharjah’s eye on achieving the sixth victory in the league.