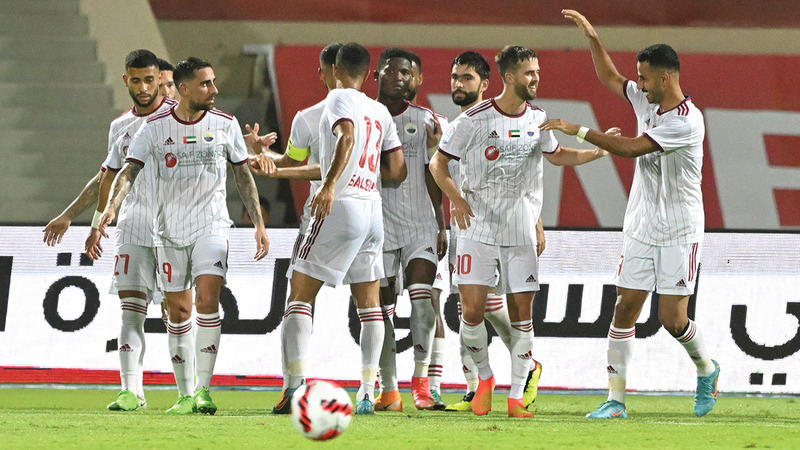 Sharjah Club announced on its official page on the social networking site “Twitter” that it will play a friendly match with the Kalba team, at five thirty in the evening, next Saturday, at the Sharjah Club Stadium, as part of the preparation program during the period of suspension of the ADNOC Professional League. The match will be open to the public and the media. Sharjah leads the league standings with Al Jazeera with nine points, after the end of the third round.