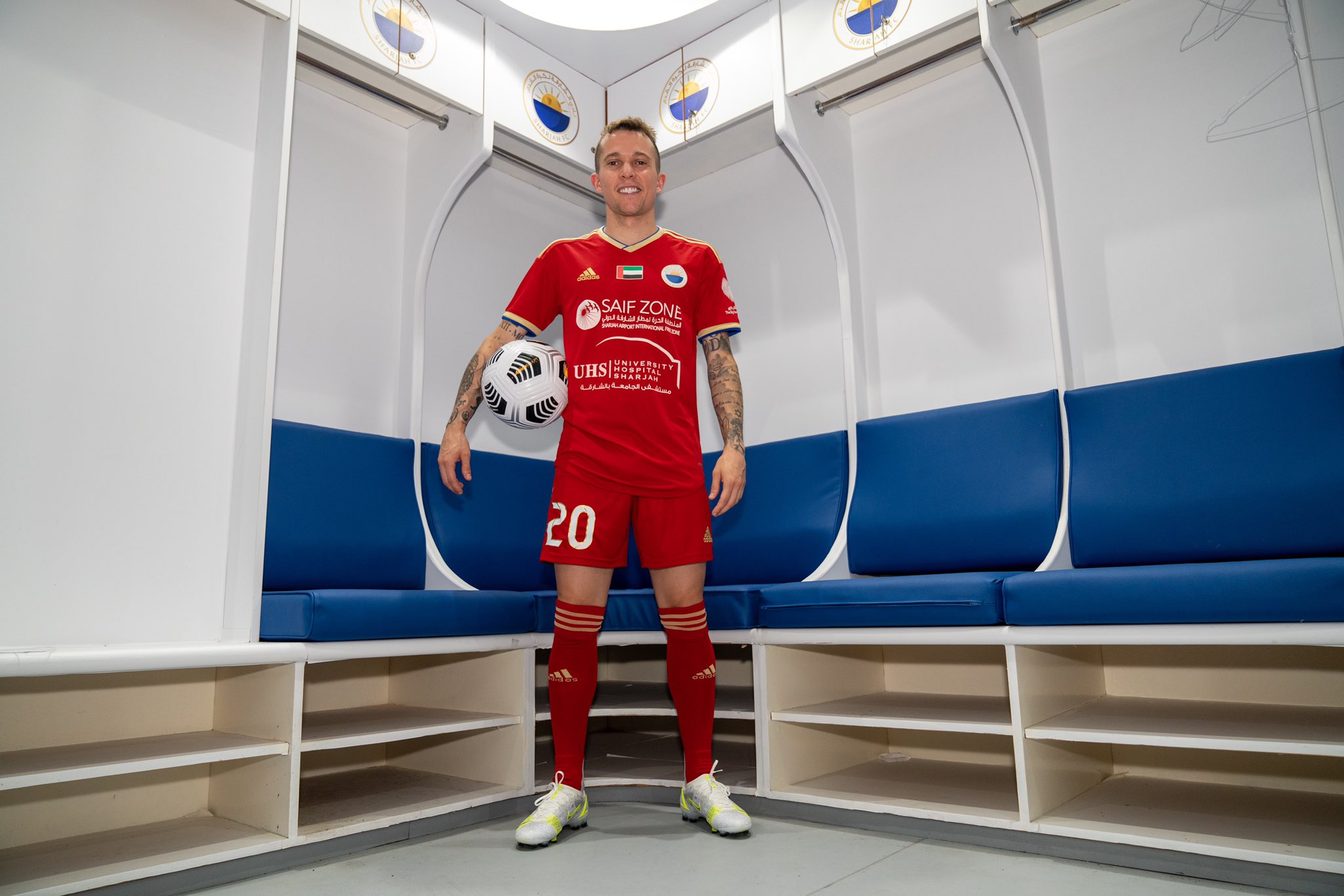 
Sharjah Club announced, through its account on “Twitter” today, the signing of Brazilian Bernard Duraty, “28 years old”, Everton midfielder, on a two-year contract. Bernad will replace his Brazilian compatriot Igor Cornado, who recently moved to play for the Saudi Al Ittihad club. The new Sharjah player has many advantages, besides being a midfielder and playmaker who can play as a left and right wing at the same time, which constitutes a new addition to the Al-Sharqawi team, which recently lost the most important players in its ranks, Igor Cornado and his compatriot Wilton Suarez.

Bernard is expected to join the team’s training as of tomorrow, as Sharjah plays a friendly match against Khorfan.

Yiddá Eslava was concerned about her baby: “She had two nights of a high fever”

9 tourists killed in landslide in Himachal

In the Kuban, a Belgian shepherd dog saved three lost people in a year