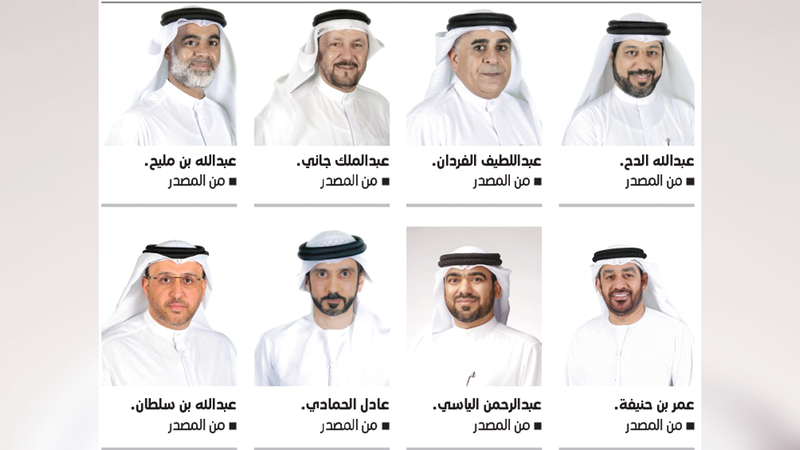 The Sharjah Sports Council approved the formation of its organizing committees for the tournaments and events of the 2022-2023 season, as part of its work plan aimed at preserving the gains witnessed in the past editions of each of them, and the following are the relevant committees and the head of each of them.

The formation was as follows:

For his part, the Chairman of the Sharjah Sports Council, Issa Al-Hazami, said in a press statement: “The council took the initiative to form committees to start their work early, provide all the guarantees required for success, and preserve the reputation and position that distinguished Sharjah, in light of the care and support that sports enjoy. From His Highness Sheikh Dr. Sultan bin Muhammad Al Qasimi, Member of the Supreme Council and Ruler of Sharjah.

He pointed out that the next season will be full of tournaments and events, during which new initiatives will be launched to enhance the status of sports in the Emirate and meet more youth hobbies and interests, stressing that the Council will provide the organizing committees with all support, powers and facilities.