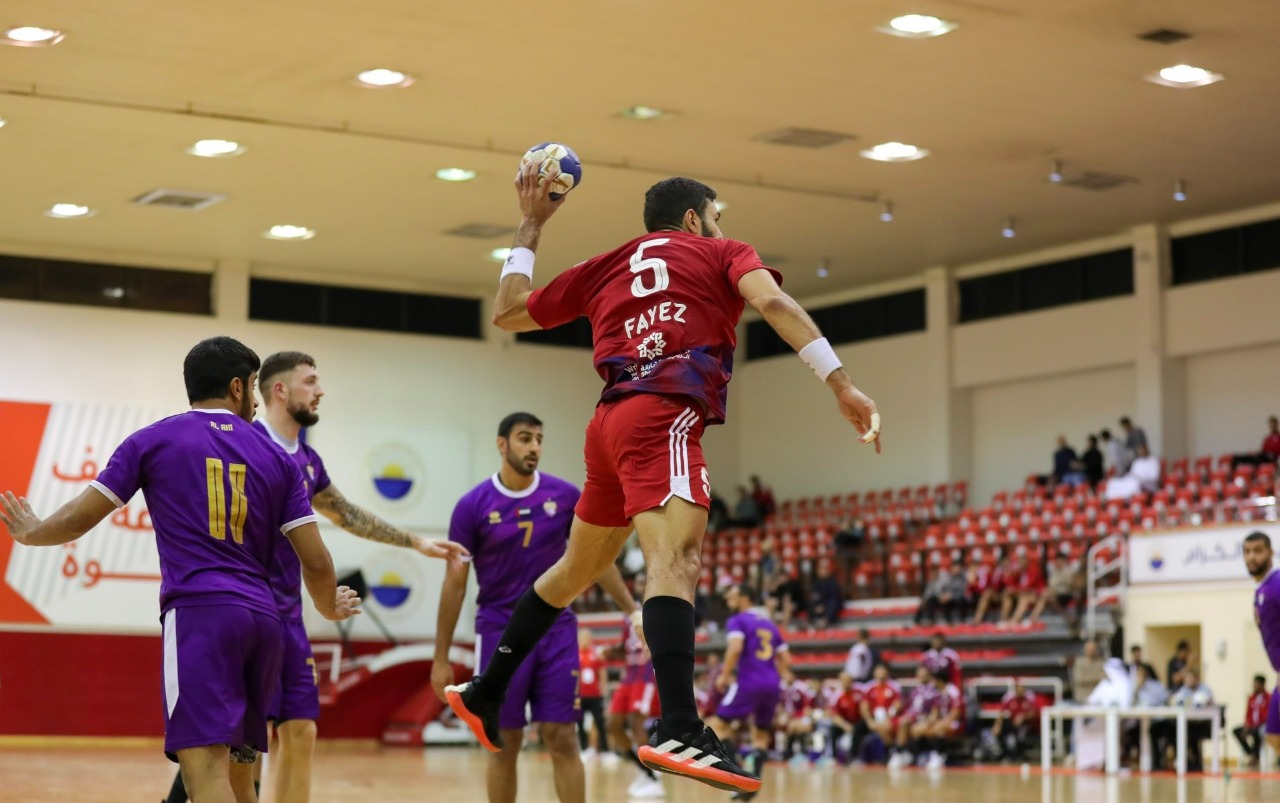 The defending champion, the handball team at Sharjah Club, successfully defended its title in the Cup of His Highness the Vice President of the State, following the broad victory that the “King” achieved yesterday, over its guest Al Ain, with a difference of 10 goals and a score of (32-22), in a match I collected them for the second group in the second round of the preliminary round of the tournament, which also recorded Shabab Al-Ahly’s snatching and on the grounds of the club’s hall for a deserved victory over Al-Jazira by (33-27).

The round started the day before yesterday, with my first group meeting, and I recorded Maliha’s victory over Al-Nasr (25-24), and Al-Wasl over Dibba Al-Hisn (33-35).

Sharjah moved away with the full mark at the top of the second group with six points, two points behind the runner-up Shabab Al-Ahly, and Al Ain and Al Jazira teams shared third place with a point each, while Maliha achieved his best start in the local championships by topping the first group with the full mark and a balance of six points. With a difference of two points from both Dibba Al-Hisn and Al-Wasl, who shared second place, Al-Nasr suffered its second defeat in a row, which left it in last place in the group with two points.

Sharjah succeeded in finishing the first half, ahead of Al Ain, by seven goals, with a score (14-7), before the “King” continued to widen the difference in the second half towards winning the match (32-22).

In turn, Shabab Al-Ahly ensured early victory over Al-Jazira, after the “Dubai Knights” finished the first half with a difference of five goals and a score (14-9), and then widened the difference to six goals during the second half and decided the match (33-27).