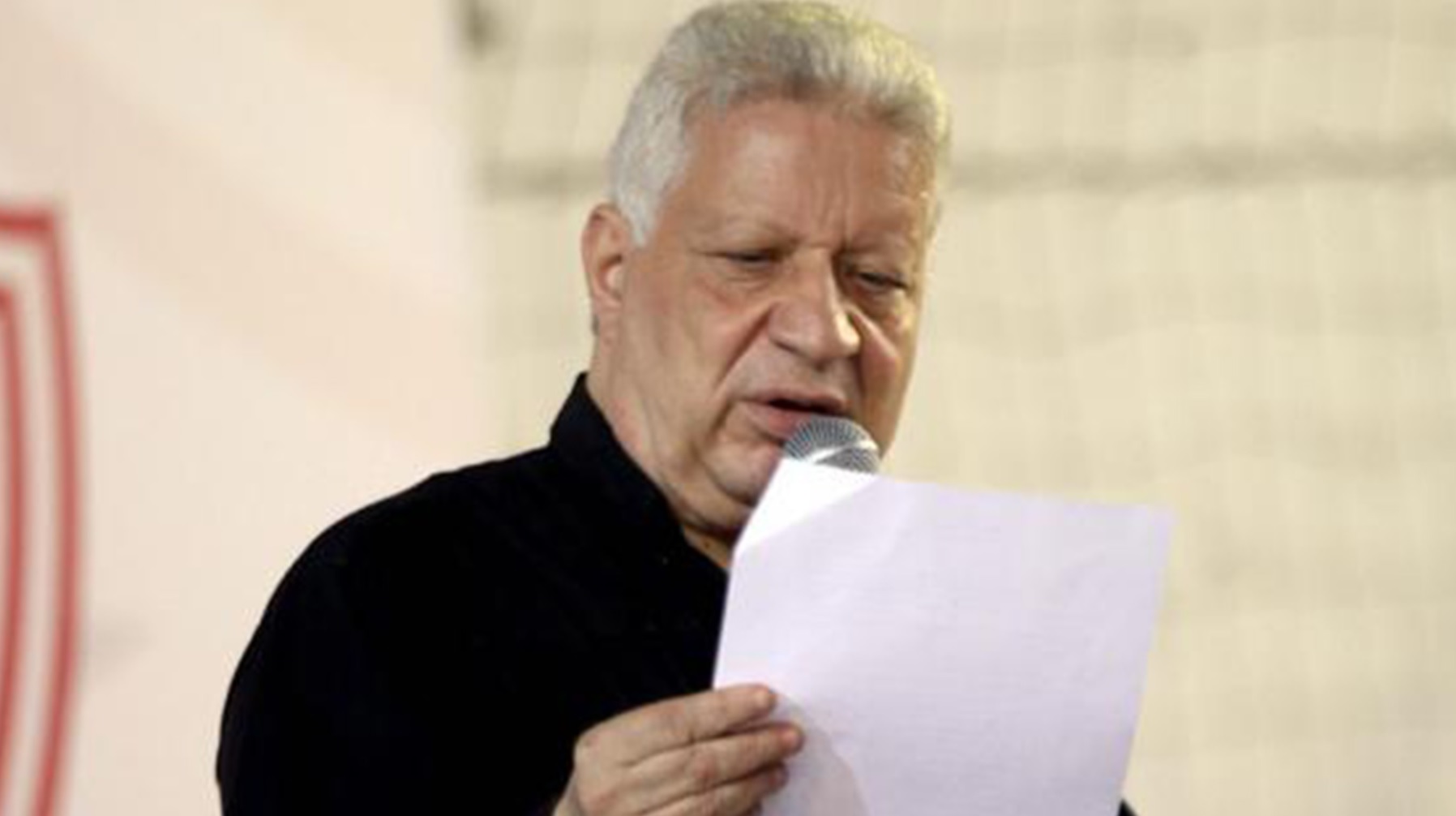 Tunisian commentator Issam Chawali sent a message to the Chairman of the Board of Directors of Zamalek Club to Mortada Mansour, during his comment on the match between Egypt and Algeria.

The match between Egypt and Algeria ended in a positive tie with a goal for each of them, and the Egyptian team decided the top of its group to set up a date with Jordan in the quarter-finals.

Al-Shawali said about the brilliance of Hussein Faisal, the player of Smouha: “You have to return Faisal to Zamalek, Murtada, how was this player neglected?”

And the Tunisian commentator continued: “I think that Mortada Mansour will make an effort to return the brilliant Hussein Faisal to the ranks of Zamalek.”