She published pictures of her on “Twitter” .. Bing Shuai resides in her home “freely” and will appear in public “soon”. 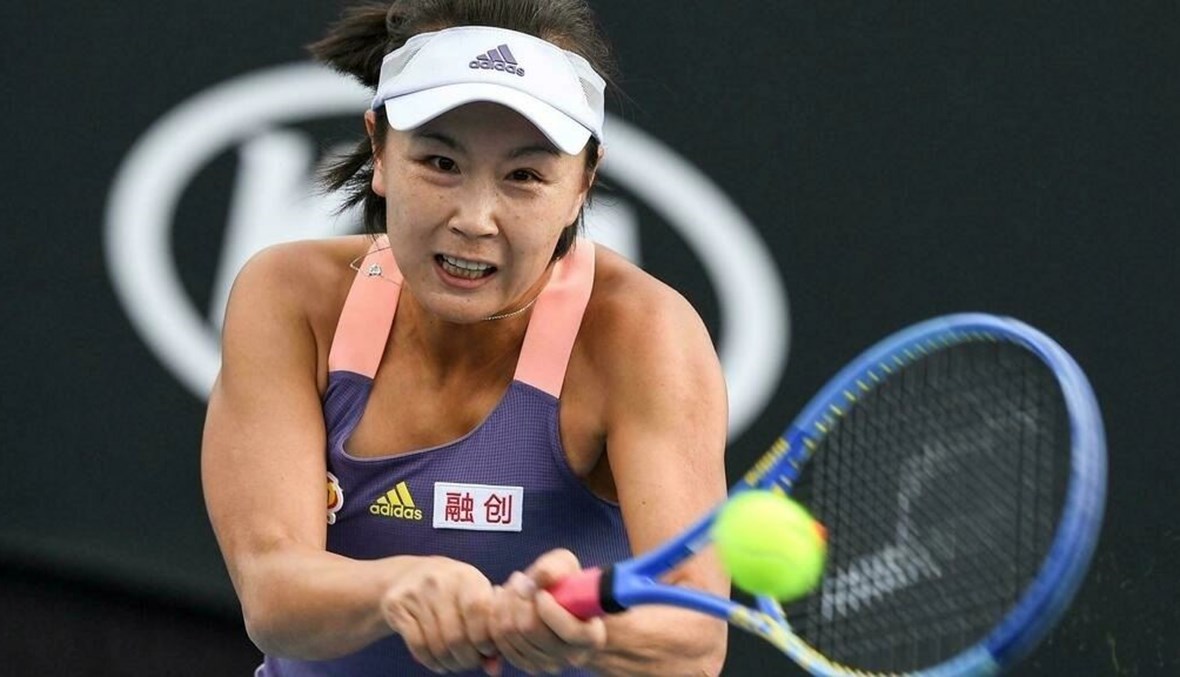 Four photos of the missing Chinese tennis player, Bing Shuai, were published yesterday evening, via the Twitter account @shen_shiwei.
And the picture of the player appears smiling, carrying a cat in her house. In the background are rag dolls, a sports trophy, and the Chinese flag.
The second image is a female athlete’s selfie with a figurine from the children’s animated film Kung Fu Panda. In the background is a frame with a picture of Winnie the Pooh, the famous character in children’s stories.
And it was stated on the Twitter account that published the pictures that the player broadcast these pictures herself on a social network to wish “a happy weekend” to her followers.
Agence France-Presse was unable to verify the authenticity of the photos and did not receive any response from the Twitter account that posted them.
Twitter is not accessible in China and only people with special software such as a VPN connection can access this service.
For his part, the editor-in-chief of the Chinese newspaper, Global Times, said today, Saturday, that tennis player Bing Shuai is staying at her home “freely” and will appear in public “soon.”
Mystery has surrounded the fate of the Chinese tennis star, the former world number one in doubles, since allegations of sexual assault were made by a former Chinese vice-premier.
Peng has not appeared in public since she revealed on her social media account this month that Zhang Gaoli, who was a member of China’s highest decision-making body, forced her to have sex and later had an on-and-off consensual relationship.
Neither Zhang nor the Chinese government has commented on the allegations.
Discussion of the post, which was deleted about half an hour after it was posted, has been banned on heavily censored Chinese social media.
“In the past few days, (Ping) has freely stayed at home, did not want to be disturbed, and will appear in public and participate in some activities soon,” Hu Xijin, editor-in-chief of the official newspaper, said on Twitter.
Amid concerns with Peng’s disappearance, the WTA has threatened to withdraw its tournaments from China and the WTA has demanded clarification from the Chinese authorities. Several countries, including the United States, on Friday expressed their “concern” while the United Nations requested evidence of the player’s safety.