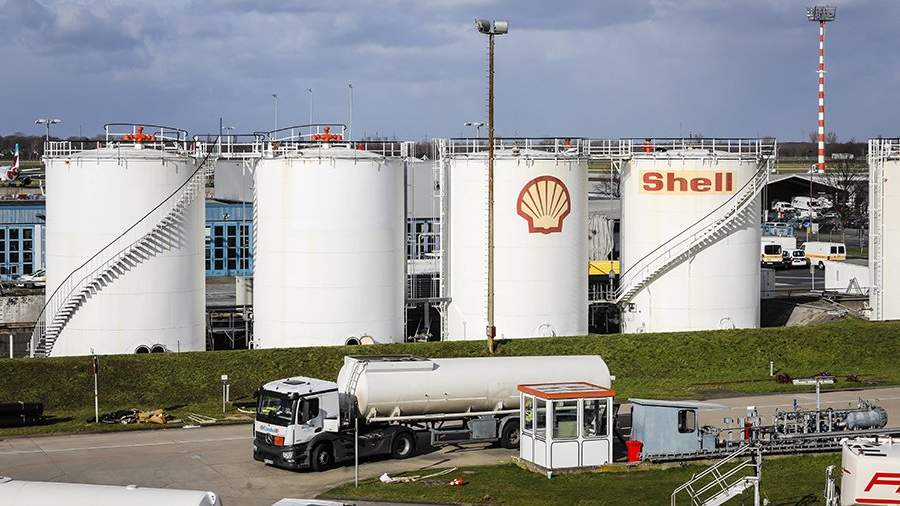 British-Dutch oil and gas company Shell said it plans to close a key oil pipeline in the Gulf of Mexico in September for two weeks. It supplies oil to Louisiana refineries. On Wednesday, August 17, Reuters reported.

Shell said the Odyssey and Delta pipelines will be closed for scheduled maintenance in early to mid-September.

The pipelines transport heavy oil from offshore fields, and switching to other pipelines is not possible, Shell added.

The Odyssey pipeline in the eastern Gulf of Mexico has a capacity of 220,000 barrels per day and is connected to the Delta pipeline with supplies to terminals in Louisiana and a Norco Shell refinery, the company’s website said.

Earlier, on August 9, Dmitry Koptev, head of the media center at the Institute for the Development of Technologies in the Fuel and Energy Complex (IRTTEK), spoke about the fate of Western energy companies in Russia.

On May 25, the Lukoil oil company closed a deal to buy the Anglo-Dutch Shell gas station network in Russia. Under the terms of the deal, more than 350 Shell employees will continue to work for the Lukoil-owned company. The Russian company transferred Shell assets in Russia – a network of gas stations and a lubricants production plant in the Tver region.

On May 16, it was reported that fuel sales were suspended at Shell gas stations in Russia. In addition, the company’s website noted that the Shell loyalty program will stop working from May 20, 2022.

On May 12, Lukoil announced that they intend to acquire a subsidiary of Shell in Russia, which owns a network of 411 gas stations and a lubricants plant in the Tver region.

Lukoil also announced the signing of an agreement with subsidiaries of Shell plc on the acquisition of a 100% stake in Shell Oil LLC.

Shell representatives estimated losses at $3.9 billion after the company left the Russian market.