Shevchenko returns to the Italian League 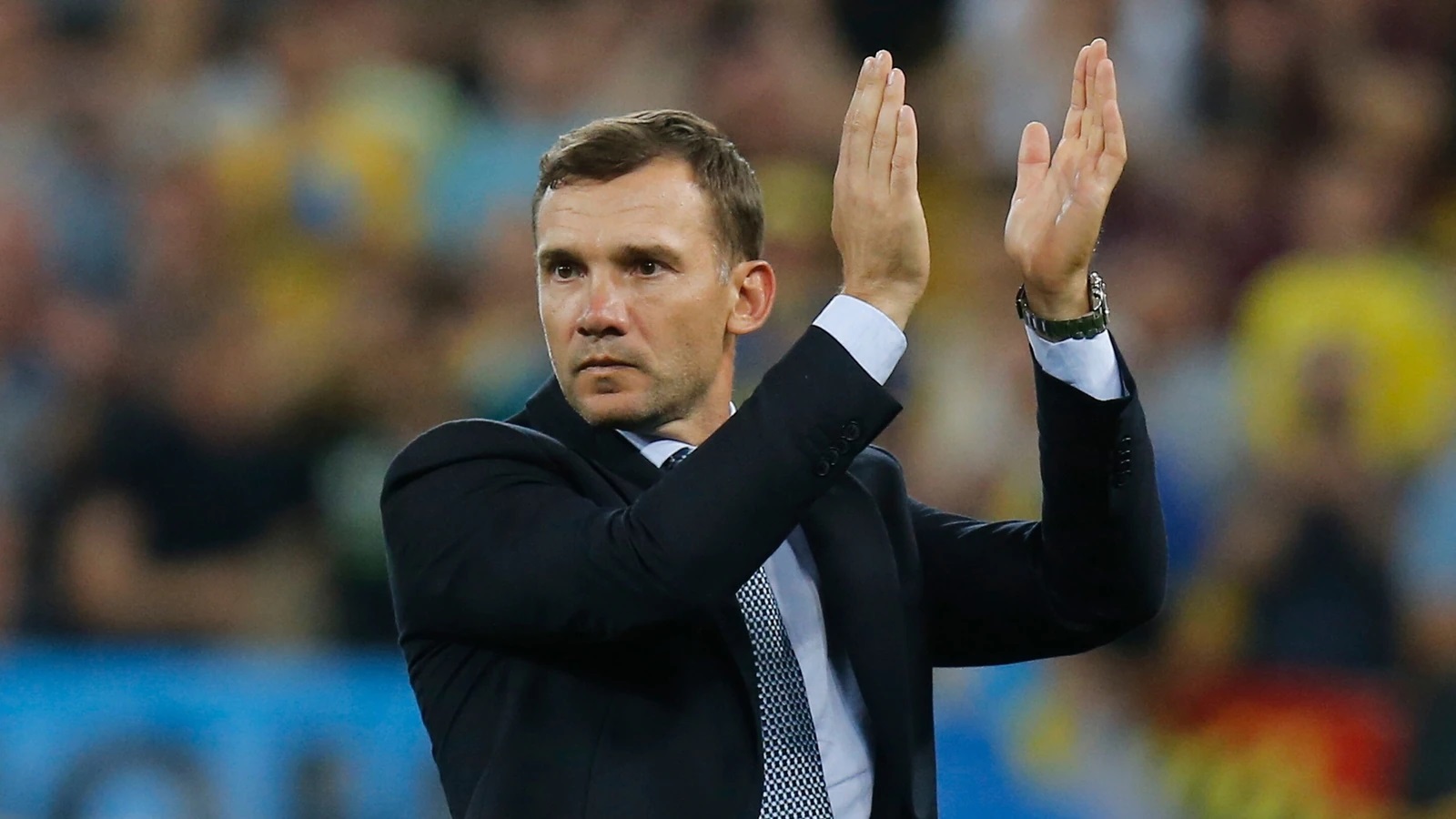 Genoa, the 18th-placed club in the Italian Football League, announced on Sunday the appointment of former AC Milan star Andriy Shevchenko as coach of his team, replacing Daniele Ballardini, who was dismissed from his post on Saturday.
Genoa wrote on its official website: “Welcome, Mr. Shevchenko,” announcing the return of the 2004 Golden Ball winner to Italy, where he will play his first experience as a club coach after he supervised his country’s team for five years and led him last summer to the quarter-finals of the Cup Europe before losing to England 0-4.
The club explained that the 45-year-old Shevchenko, who had resigned as the national team coach this summer, had signed a contract until June 30, 2024.
The contract with Shevchenko comes within the framework of the desire of the Italian club’s owners, the American stock fund “777 Partners”, which it acquired in September, to change the atmosphere within the team, which has achieved only one victory so far this season, compared to six draws and five defeats.
The club’s management preferred to sign Shevchenko at the expense of his former colleague in Milan, former Juventus coach Andrea Pirlo, according to Italian media.
“Shiva” left many beautiful memories in Italy, which he landed in 1999 from Dynamo Kiev, where he imposed himself strongly and scored 175 in 324 games, including his disappointing return to the ranks of Milan in the 2008-2009 season after an experience with Chelsea, and crowned the top scorer in the Italian League. twice in 2000 and 2004).
With the Rossoneri, Shevchenko won almost all possible titles (league, cup and Italian Super Cup, Champions League in 2003, European Super Cup and Intercontinental Cup in the same year).