SportsShoaib Muhammad: I participate in the World Cup bodybuilding in Spain with...
Sports

Shoaib Muhammad: I participate in the World Cup bodybuilding in Spain with the ambition of gold 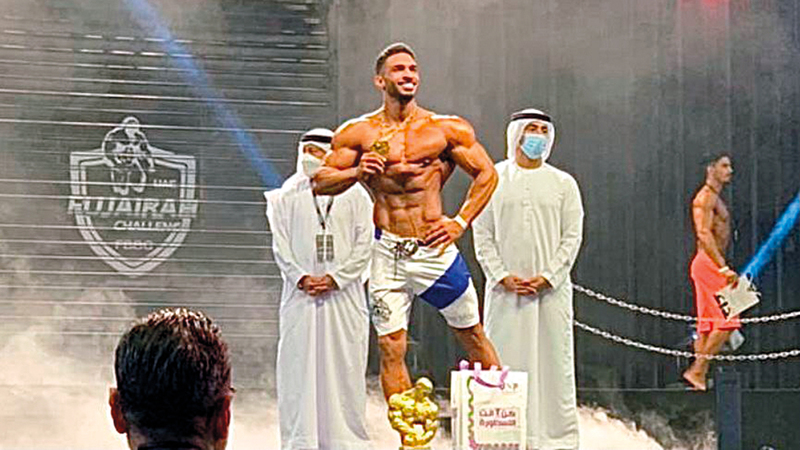 The national team player in bodybuilding “Physic” Shuaib Muhammad Abdullah revealed his participation in the next edition of the World Championships, which will be held in Spain next November. Shuaib told “Emirates Today”: My participation in the Spanish World Cup is with the ambition of gold, and I hope that it will be my first gold in the 172 centimeters category. He continued, “The tournament will be strong and will include the best physical players in the world, but I will be ready for it. I have previously participated in tournaments and won them, including in the Olympia Physique Championship in Hong Kong and won the bronze, which is the best achievement for an Emirati player in the “physique” category in the Olympia Championship, I am also proud of my gold medal in the same category in the Fujairah Challenge Championship for bodybuilding, which was held last September.