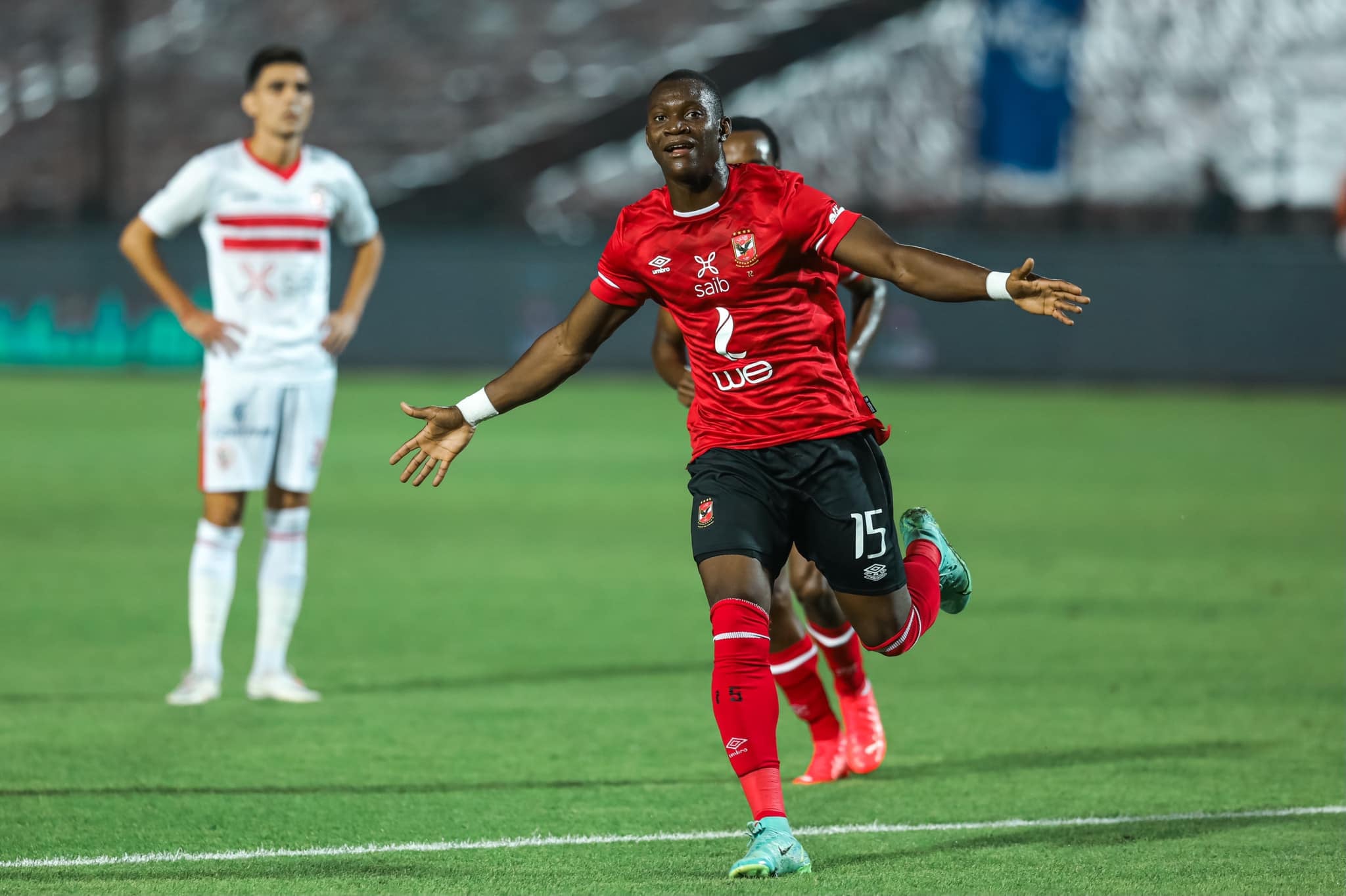 It was confirmed that 5 players were absent from Al-Ahly’s list against Zamalek at the summit due to injury, during the match scheduled for tomorrow evening, Sunday, at Al-Salam Stadium, as part of the postponements of the 20th round of the Egyptian Premier League competition.

Ahmed Abu Abla, head of the medical staff of the first football team in Al-Ahly Club, submitted a medical report that includes the injured players for Al-Ahly’s list against Zamalek at the top.

And it was confirmed that the quintet Ali Lotfi, Mohamed Abdel Moneim, Akram Tawfiq, Luis Miccisoni, Ammar Hamdi, from Al-Ahly’s list against Zamalek at the top due to injury, according to the “Al-Watan Sport” website.

The technical staff of Al-Ahly also received a great shock due to the lack of readiness of the international financial officer, Aliu Diang, after joining the Al-Ahly camp from his country.

Ali Lotfi suffers from a wrist injury that prevents him from being on Al-Ahly’s list against Zamalek, and the absence of Mohamed Abdel Moneim, the team’s defender, was also confirmed from the upcoming match due to his incomplete recovery from the connective muscle injury.

The absence of the duo Ammar Hamdi and Akram Tawfiq continues due to undergoing cruciate ligament surgery, as well as the absence of Luis Miccione due to a traumatic injury to the internal ligament of the knee.

A large number of Al-Ahly players return to Al-Ahly’s list after they were absent from participating during the Al-Ahly matches against Al-Masry in Salloum and the Eastern Company, where Mohamed El-Shennawy, Ayman Ashraf, Hamdi Fathi, Amr Al-Sulayya, Afsha, Yasser Ibrahim, after the end of their participation with the Egyptian national team, returned to the formation. Tunisian Ali Maaloul and South African Percy Tau also returned.