Shock .. Neymar is offered to Barcelona for this amount! 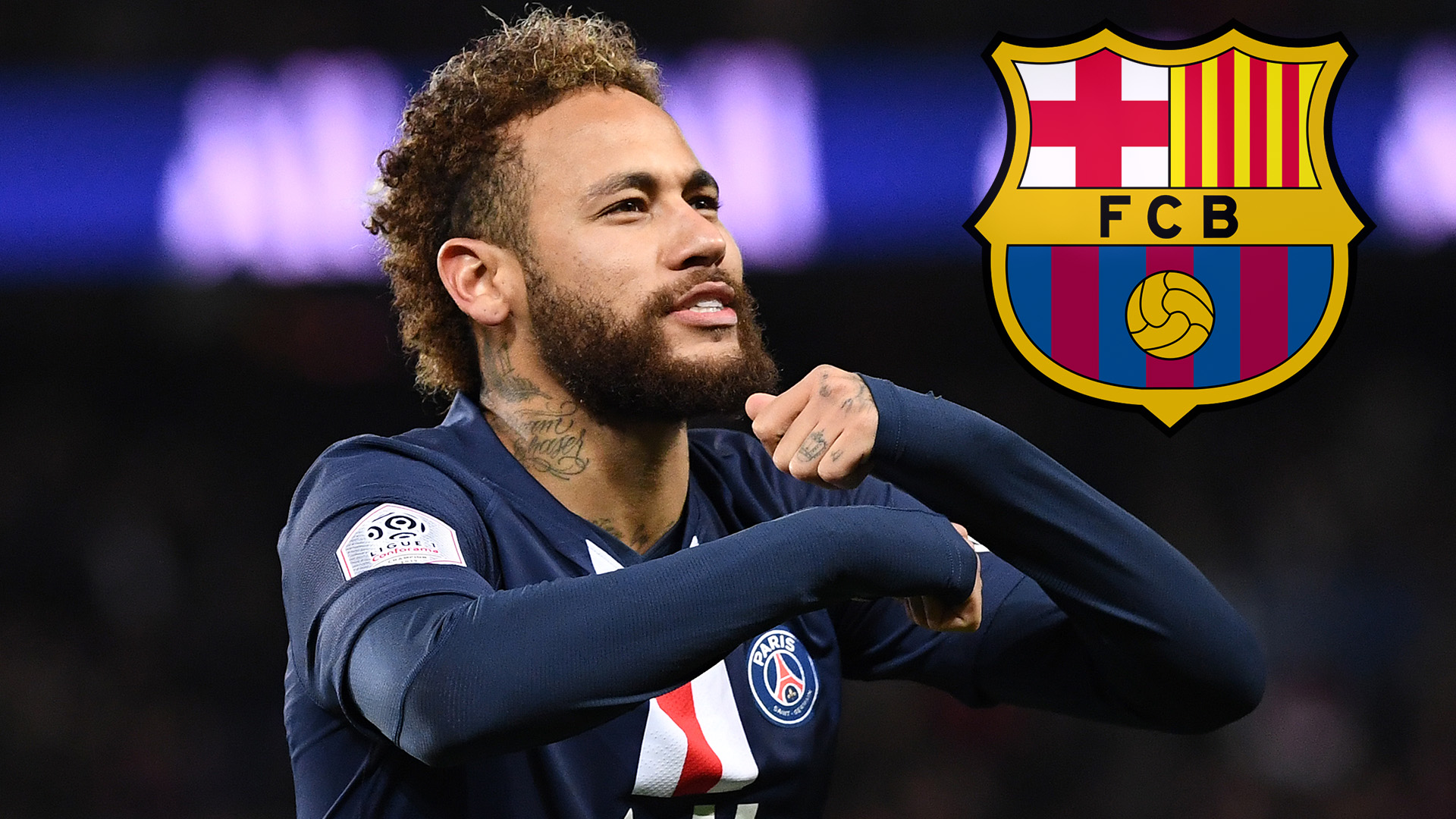 The Spanish “El Chiringuito” program revealed that the Brazilian Neymar da Silva, the star of Paris Saint-Germain, is offered to Barcelona to join him in the summer transfers, noting that Benny Zahavi, the agent of Bayern Munich star Robert Lewandowski, who is close to joining Barcelona, ​​​​also offered the Catalan club to sign his former player. Neymar for about 50 million euros, which is a small amount compared to his transfer from Barcelona to Paris in 2017, for 222 million euros.

The program added that Zahavi repeatedly contacted Barcelona to offer Neymar Jr. to Barca president Joan Laporta as an alternative option if Bayern did not agree to the departure of Lewandowski (33 years), and his contract with the Bavarian club expires next year.

The program explained that the amount is negotiable, and Neymar himself sees returning to Barcelona as a good thing, and that he is the only team he wants to move to if he leaves PSG and will not think of any other option.