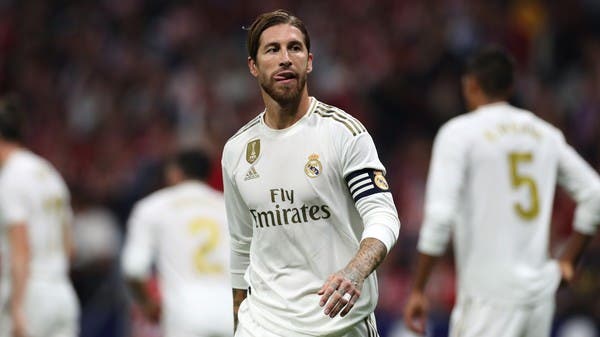 And the website “El Confidencial” published a report that stated: Ramos’ message was in 2018, and he asked for the Ballon d’Or in the next edition.

“Ruby, good evening, I hope you are having a good time with your family,” Ramos told Robales. “You know I didn’t ask you anything before, but I’ll do it now because I think the level you’ve done this year has been special.”

Ramos asked Robales to explore the issue of the Ballon d’Or with UEFA officials, saying: “I will be grateful to you all my life, not only for me, but I think Spanish football deserves it as well.”

Ramos concluded his message with “I send you a hug”, and Robales replied to the current Paris Saint-Germain player that he would do everything in his power to win the award.

It should be noted that Messi was the one who won the award during that edition, while Ramos was not among the list of 30 candidates in the first place.