WorldShocking video.. The arrest of a citizen who stole a car and...
World

Shocking video.. The arrest of a citizen who stole a car and ran over two girls in Saudi Arabia 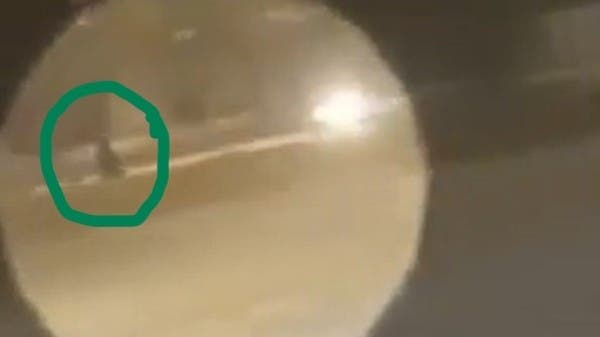 In a scene described by social media followers as “painful”, the driver of a vehicle traveling in one of the Al-Qassim districts ran over two girls who were walking on the road, and when the accident occurred, the perpetrator fled, while the surveillance camera documented the scene in a popular video, as indicated by the Saudi Ministry of Interior. , that the perpetrator stole the car when it was parked near one of the shops, which was in the operating mode.

In the details, the media spokesman for the Qassim region police, Lt. Col. Bader Al-Suhaibani, stated that it is a reference to the video clip circulating on social media, in which it appears that a vehicle ran over two girls in a residential neighborhood in the region and fled from the scene of the accident. The security follow-up resulted in the arrest of the driver of the vehicle, He is a citizen in his thirties, and the initial inference procedures indicated that the vehicle that was driven by the perpetrator who stole it was in working condition, and it was stopped and the initial legal procedures were completed and referred to the Public Prosecution branch.

In addition, a number of media reported the stability of the condition of the two girls who were run over in Qassim, and they are under the follow-up of a neurosurgeon consultant, after they were run over by a criminal who stole a car, while the necessary medical services were provided to follow up on a neurosurgeon consultant, and the health status He is stable and the two girls are still under observation.