Shoigu congratulated the Navy on their professional holiday 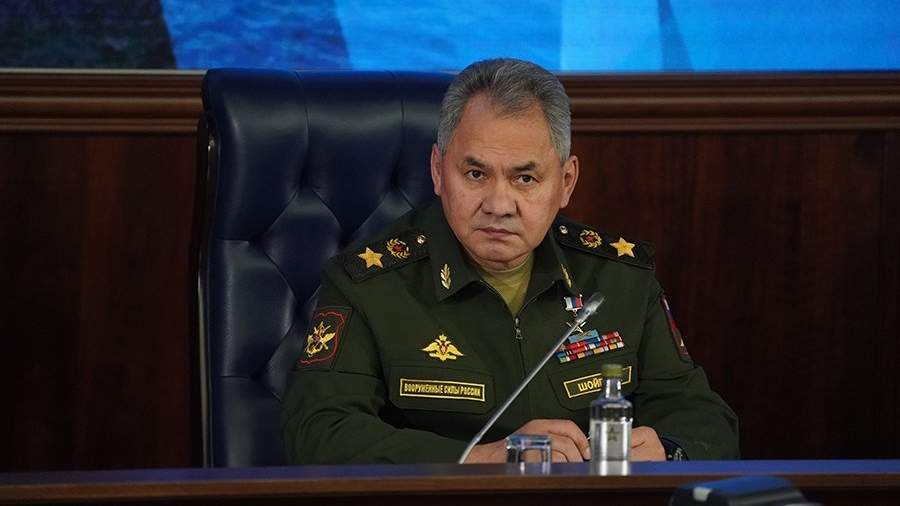 Russian Defense Minister General of the Army Sergei Shoigu on Sunday, July 31, congratulated the military and veterans on the Day of the Navy.

“Today, the personnel of the Navy clearly demonstrates to the whole world excellent maritime training and coherence of actions, successfully solves the tasks set to ensure the security of the state,” the press service of the Ministry of Defense of the Russian Federation quoted him as saying.

Sergei Shoigu wished everyone involved in the holiday, including workers of shipbuilding, ship repair enterprises, military units, scientific organizations and enterprises of the military-industrial complex, “happiness, good health, good spirits and optimism, new successes and achievements in service for the good of the Motherland.”

The head of the military department expressed special gratitude to veterans who take an active part in the military-patriotic education of the younger generation and thanks to whom the glorious traditions of their legendary predecessors are carefully preserved in the navy.

He noted that the Russians are proud of the heroic history of the Navy, outstanding Russian naval commanders and navigators – all those who fought in the name of the fatherland in different eras and made important geographical discoveries.

Earlier, on July 28, a dress rehearsal of the main naval parade took place in the waters of the Neva. Dozens of warships, boats and submarines passed along the river. It is known that this year, for the first time in the history of the parade, a special patrol boat with an all-female crew will participate.

On July 19, Kremlin spokesman Dmitry Peskov said that Russian President Vladimir Putin plans to attend the main naval parade. Before that, the head of state will sign decrees approving the Naval Doctrine and the Ship Charter of the Navy.

In 2021, the parade was held without spectators due to the spread of the coronavirus infection. In 2020, parades in honor of the Day of the Russian Navy were held at seven main bases of the country. 250 ships and about 15,000 servicemen took part in the celebrations.