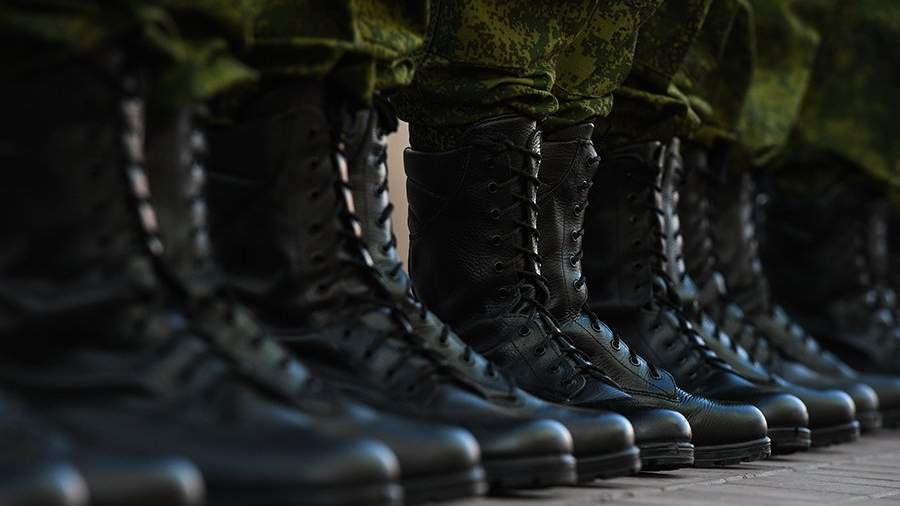 Russian Defense Minister Sergei Shoigu explained how partial mobilization will take place in Russia and who is subject to it.

According to him, neither students of military universities nor conscripts will be affected by this process. Shoigu stressed that in Russia there is a huge mobilization resource of those who served and have combat experience – there are almost 25 million of them.

Earlier Wednesday, Russian President Vladimir Putin signed a decree on partial mobilization. The document was published on the Kremlin website.

The head of state clarified that only citizens who are in reserve will be subject to conscription. They will undergo additional training taking into account the experience of the special operation in Ukraine.

Mobilization activities will start from today. The governors were instructed to ensure the draft in the quantity and within the time frame that the Ministry of Defense determines for each region.