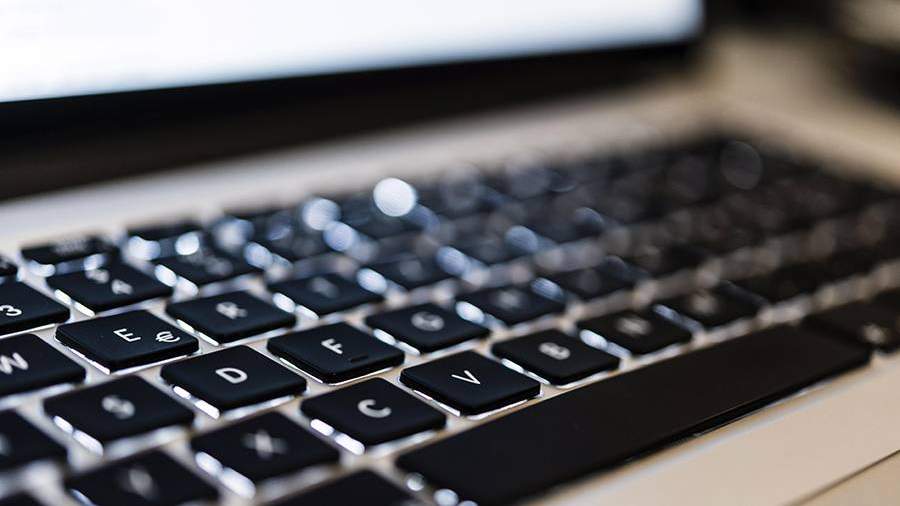 The information war is now going on on all fronts, and Russia has no right to lose in it. This statement was made on January 9 by the Minister of Defense of the Russian Federation Sergei Shoigu.

“Today it is not just the presentation of information in one form or another, it is a big, I’m not afraid of this word, war – an information war that is going on on all fronts. And we have no right to lose in this war, ”he said in the Voennaya Acceptance program on the Zvezda TV channel.

Shoigu spoke about the information war against Russia back in 2019. The minister believes that the main and main goal of this information war is the desire of the West to rule Russia and, ultimately, the world.

In 2018, the speaker of the Federation Council Valentina Matvienko said that an information war was going on against the Russian Federation.

On May 8, 2020, a congratulation from the White House was published. It said that “on May 8, 1945, America and Great Britain defeated the Nazis.” This statement was criticized on the Internet. Moscow called Washington’s assertion an attempt to wage an information war to rewrite history.

On January 27, 2021, the Russian Foreign Ministry announced that an information war was unleashed against Minsk and Moscow, in which the means and methods of manipulating public opinion were used to radicalize protests.

On November 22, the official representative of the Russian Foreign Ministry, Maria Zakharova, expressed the opinion that the situation on the Belarusian-Polish border had become “an illustrative example of an information war.”