Showman Stas Baretsky was detained at the US Embassy in Moscow 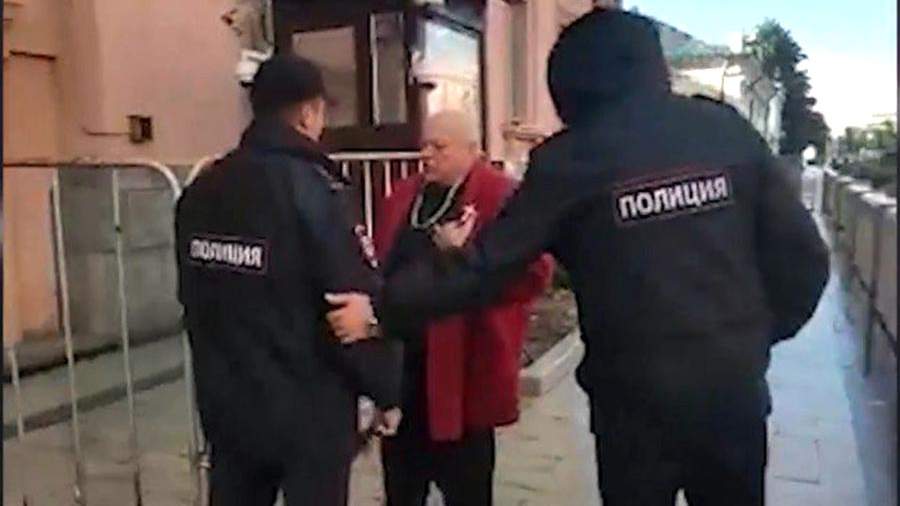 Showman and President of the Union of Professional Funeral Agents Stas Baretsky was detained by police near the US Embassy in Moscow. On September 2, Izvestia was told about this by his PR manager Vadim Gorzhankin.

Baretsky brought a mourning wreath to the walls of the diplomatic mission. Thus, he called on the United States to bury the last head of the USSR, Mikhail Gorbachev, and also made a similar request to Germany.

Mikhail Gorbachev died in the hospital at the age of 92 after a serious illness on August 30. According to Izvestia, the politician arrived at the medical facility earlier that day to undergo a routine examination.

The farewell ceremony will take place on September 3 in the Hall of Columns in the center of Moscow, then the politician will be buried at the Novodevichy Cemetery.

The farewell to him is organized by the protocol service of the presidential administration of Russia.