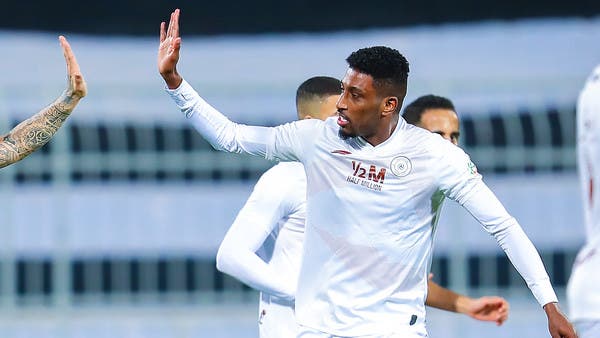 Al-Ittihad club announced on Monday its contract with defender Ahmed Sharahili from the youth team, after entering the free period, until 2025.

Sharahili moved to Al-Shabab at the beginning of the 2019-2020 season, and with him he achieved seventh place in the league standings, before becoming runners-up in the same tournament last season.