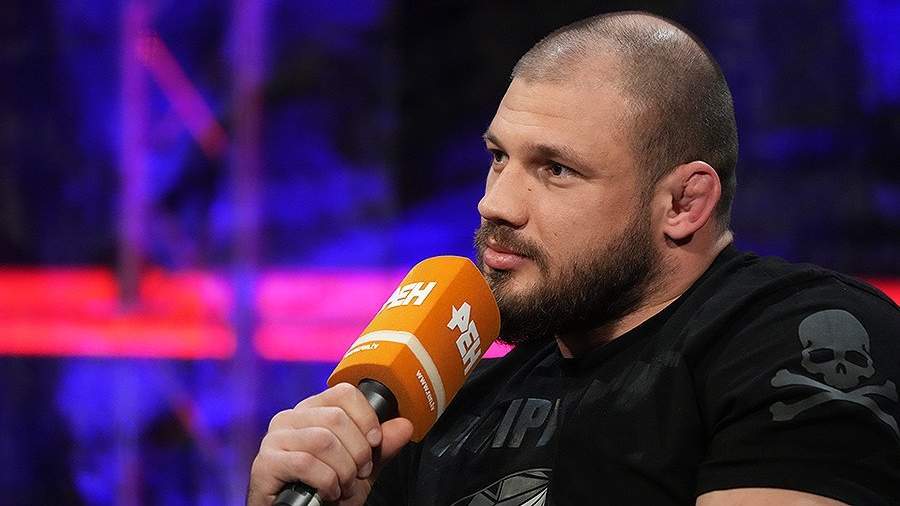 On Tuesday, May 24, Russian MMA fighter Ivan Shtyrkov shared his expectations from the upcoming fight against Mikhail Mokhnatkin, which will be held as part of the REN TV Fight Club.

According to the athlete, who will try himself in a new discipline, he is aware that he will definitely have “not boxing, but something from the street fighting technique.” Mokhnatkin clarified that he “doesn’t turn his tongue” to call it professional boxing.

“It will be a good fight, everyone will like it. But I don’t position it as boxing, ”said Shtyrkov.

On May 22, Shtyrkov announced that he would act tough but carefully in the fight against Mokhnatkin. According to him, the audience is waiting for the classic confrontation between “a tall guy with long limbs and a short, strong man.”

On the same day, Mokhnatkin announced that he would like to defeat Shtyrkov on May 27, the Day of the City of St. Petersburg, and congratulate all Petersburgers on this holiday. He stressed that it would be interesting for him to fight in a fight according to the rules of boxing.

The main event of the evening will be a duel between Russian fighter Alexei Papin and Montenegrin Dilan Prashovich. Also, the two-time Olympic champion (2004, 2008), world, European and Russian boxing champion Alexei Tishchenko will make his debut in the professional ring. His opponent will be Neomar Sermeno, a former WBA world champion.