Siluanov called the formula of financial sovereignty for Russia 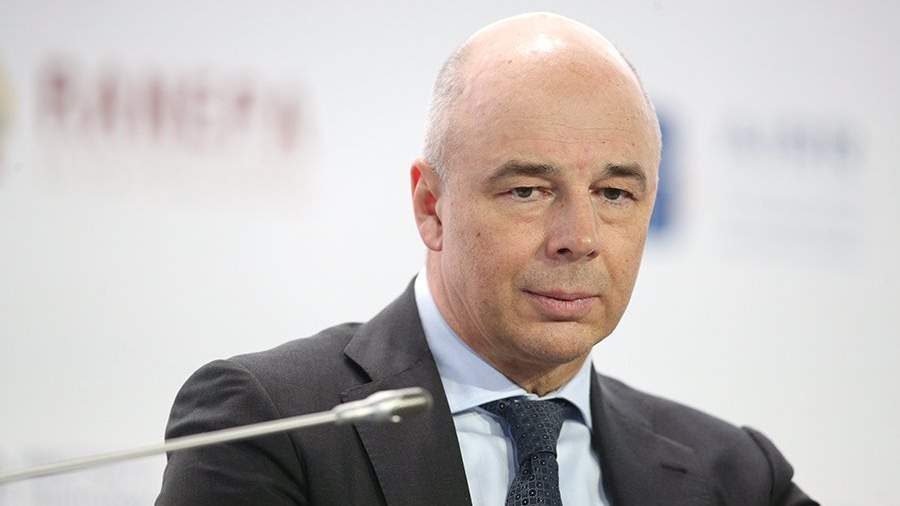 Russian Finance Minister Anton Siluanov spoke about the formula of financial sovereignty for Russia. According to him, it is to live within your means and not walk with an outstretched hand. He stated this on September 8 at the plenary session of the Moscow Financial Forum.

Siluanov believes that the topic of financial sovereignty is “very important” for Russia.

What is financial sovereignty? This is living within your means and not walking with an outstretched hand – the first. Because we have gone through many periods in history when we have only one hope: whether they will give us a loan or not,” Siluanov explained.

Earlier on September 8, the Federal Tax Service (FTS) of Russia, Daniil Egorov, said that the Russian economy went through a difficult period that began at the end of winter better than expected.

Also on the same day, Russian Prime Minister Mikhail Mishustin said that a responsible financial policy in Russia made it possible to neutralize the effects of anti-Russian sanctions and plan the necessary decisions to support the economy and the population in the long term.

On September 7, Russian President Vladimir Putin noted that the peak of the most difficult situation in the Russian economy had been passed. According to the head of state, Russia’s foreign exchange and financial markets have stabilized, inflation is declining, and the unemployment rate is at a historic low of less than 4%.

On August 11, the Center for Macroeconomic Analysis and Short-Term Forecasting reported that the Russian economy will reach its planned growth in 2025 and will progress at the level of 2.2-2.7% until 2030. The implementation of such a scenario is possible provided that the Russian Federation is able to ensure imports, bring goods to new markets and implement technological import substitution. Otherwise, the growth will be 1.3-1.9%.